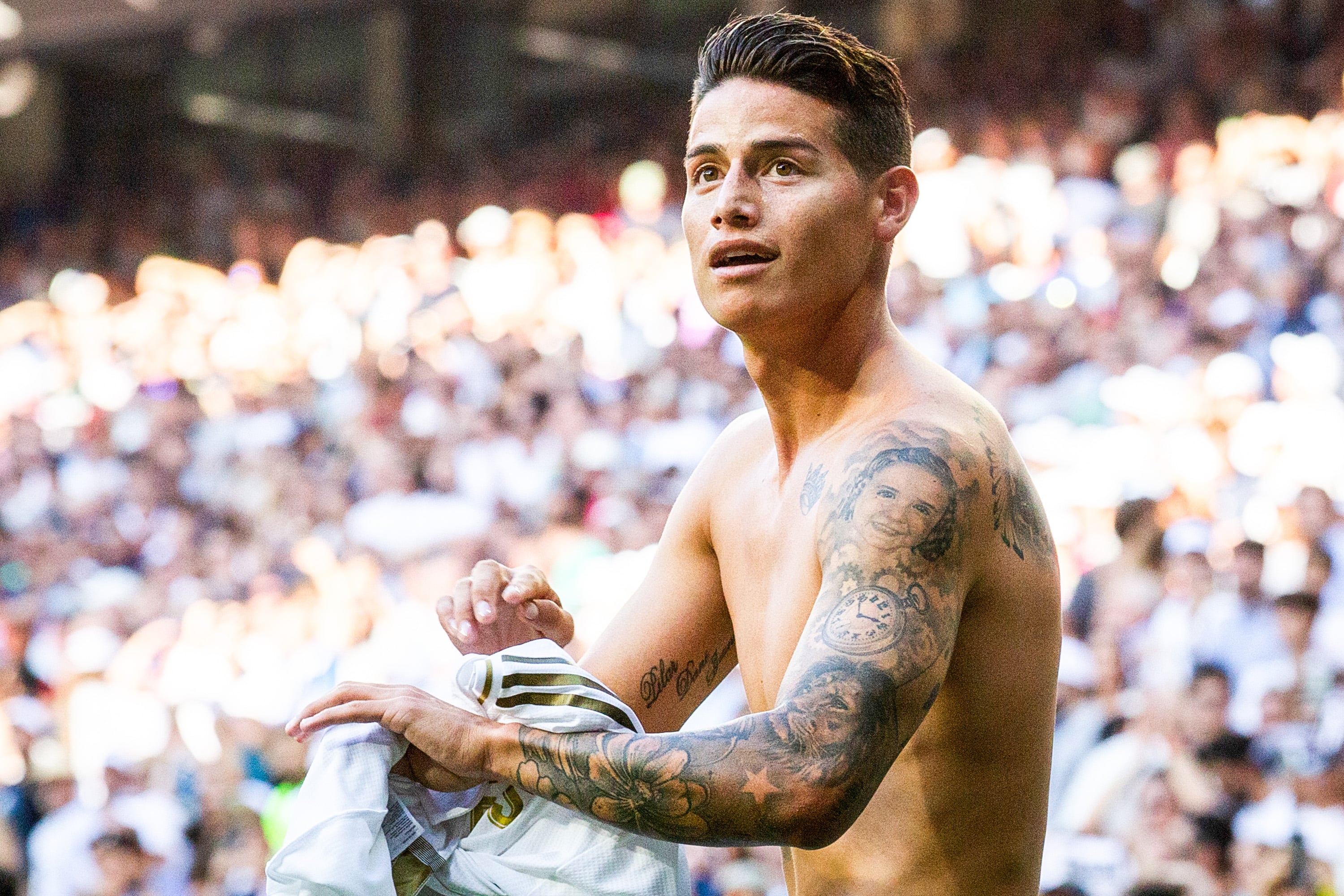 James Rodriguez looks set to miss the first Clasico of the season.

It has been confirmed the playmaker had sprained a knee ligament.

Real Madrid have confirmed James Rodriguez has sustained a knee injury, which could reportedly rule him out of next month’s Clasico against Barcelona. James has been brought back into the fold by Zinedine Zidane this season after spending two years on loan at Bayern Munich.

Madrid’s statement, released on the club’s official website, did not place a timeframe on James’ recovery, stating the midfielder would continue to be assessed. Whilst no layoff was confirmed, an initial report from Diario AS of three weeks has now been repeated by several other media outlets.

Los Blancos face rivals Barca, who currently lead La Liga on goal difference, on December 18 in the rearranged Clasico at Camp Nou, which was postponed due to political unrest in Catalonia.

The Colombia playmaker, who suffered a calf strain earlier in the campaign, has made nine appearances in all competitions, starting five times, though last featured for Zidane’s side in a Champions League victory over Galatasaray on October 22.

James had already been withdrawn from the Cafeteros squad for Friday’s clash with Peru near Miami after limping off the training pitch on Thursday with pain in his left knee. Subsequent medical tests showed that he would also be unavailable for Tuesday’s duel with Ecuador in New Jersey.

The 25-year-old has not represented Colombia since the team’s Copa America quarterfinal defeat to Chile on penalties in June, having missed subsequent friendlies against Brazil, Venezuela, Chile and Algeria due to physical problems.