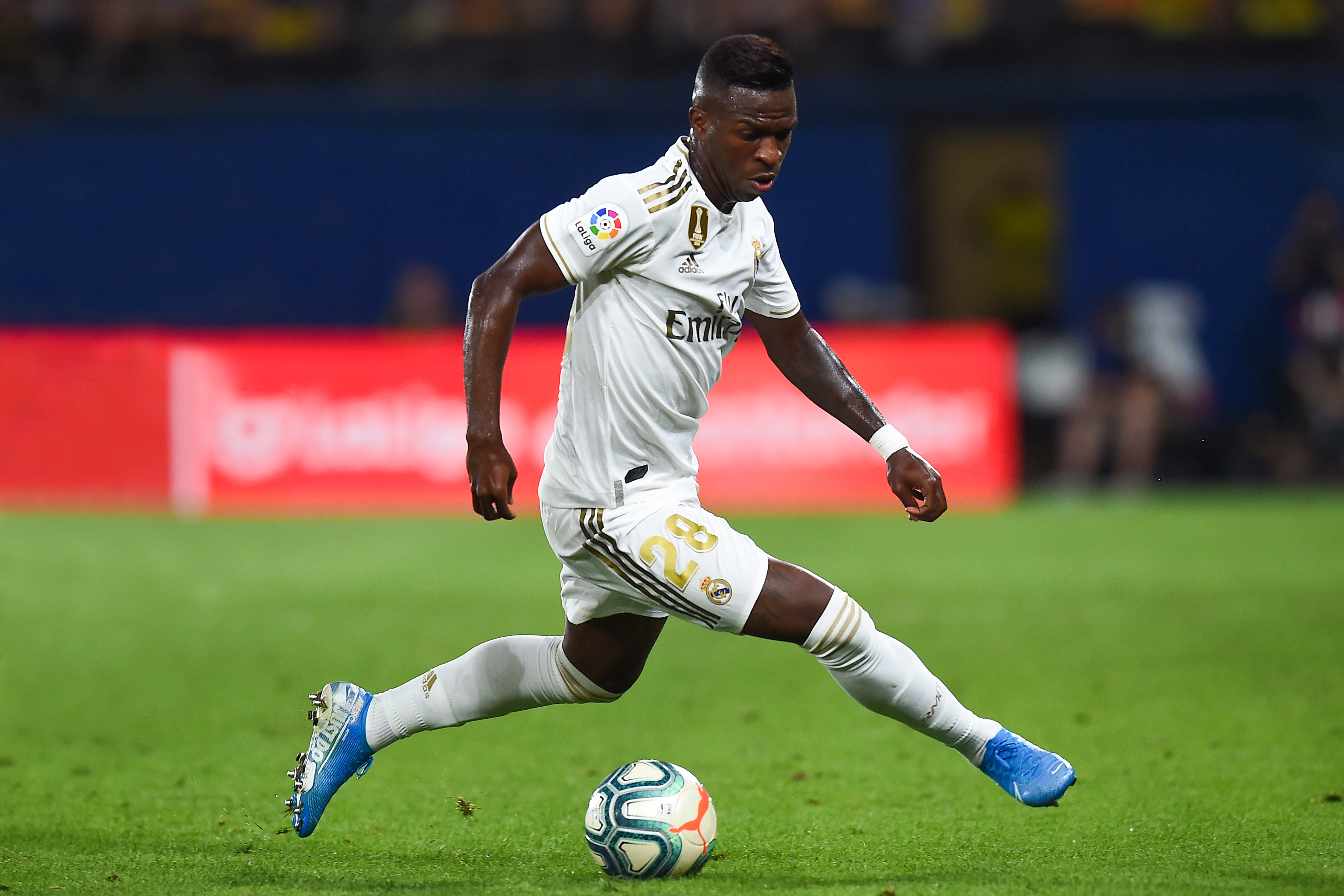 The winger is struggling for regular first-team football.

However, the coach plans to keep him in Madrid.

Vinicius Junior will not be leaving Real Madrid in the January transfer window, head coach Zinedine Zidane insists. The Brazil winger has not started a Madrid match since 19 October and has scored just once in 11 appearances in all competitions this season.

The future of the 19-year-old has been placed in doubt, with some reports suggesting he could leave on loan at the turn of the year in order to find regular first-team football. Zidane, though, has no desire to let Vinicius leave and has backed him to prove his worth to Madrid.

“Vinicius isn’t going to go. He’s going to continue here,” Zidane was cited by Marca telling the reporters. “It is true that he hasn’t played much. It is not his moment right now, but it will be. I have 26 players and I have to leave some out of the squad. It is not his moment, as I have said, but he has to be ready for when it is.

“What changed is that there is Hazard and there is Rodrygo. He is training well but now there are other important players and I have to choose.”

With Hazard having suffered an ankle injury in the Champions League draw with Paris Saint-Germain, Vinicius could get a chance to impress in Saturday’s La Liga game against Deportivo Alaves. Earlier this month, Real Valladolid owner Ronaldo Nazario – who has a close relationship with Los Blancos – indicated he would try to sensationally loan Vinicius in January.