And please, someone tell us where is Neymar going to play next season!

Transfer News 2020 is here for you and we will give you the latest on some transfers you are dying to know and also discuss the 3 biggest most likely transfers that are about to go through in 2020.

First up, here are some info on the most talked-about transfers of 2020 and whether it can happen!

With this made, now let us look at how the three biggest transfers of 2020 could go down!

Barcelona are keen on selling their Brazilian winger. Signed back in 2018 for a fee in excess of $170 million, Coutinho failed to live up to his potential and expectation at Nou Camp.

He dictated a huge price because of his Anfield stature back then, when he was ripping apart teams in the Premier League for Liverpool. However, after joining Barcelona, he had to adjust to a team with bigger stars back then. Expected to take over from Andres Iniesta, his development at Barcelona was never going to be easy.

He was quickly brought under the limelight when he kept failing match after match as he was played out of position in the left-wing. The central attacking midfielder never recovered and has been loaned out to Bayern where despite scoring 8 goals and providing 6 assists in 22 games, Bayern remains unimpressed.

It may be more of a matter for the transfer fee ($100m) Barcelona are demanding than him being unimpressive in Bundesliga but a shortage of suitors is unlikely to be the case for Coutinho.

Even though Liverpool have ruled out a transfer, Chelsea and Arsenal remain strongly in the hunt with Manchester United standing by for further developments.

In fact, the Blues are keen to sign him and are reportedly in heavy talks to get him to replace their lost talisman in Eden Hazard. Coutinho will add goals and creativity from midfield and can provide solutions in big matches, something the young Chelsea side desperately need in the coming years.

The former Manchester City youth academy product has come of age. After quitting City and travelling abroad to Germany, the teenager has shown the world, that with ambition and determination, anything can be achieved.

His decision to leave an academy of one of the world’s best clubs coached by Pep came as a questionable matter. However, his move to Dortmund has made him what he is. Sancho took his first season at Bundesliga to grow into the league and for the last 18 months, he has increasingly become the best player in a league where the likes of Lewandowski and Thiago make their living.

He has been tipped to leave Dortmund for the next big step in his career with Chelsea, Arsenal, Liverpool, United, City, Real Madrid, Barcelona, PSG, Juventus all interested in him. 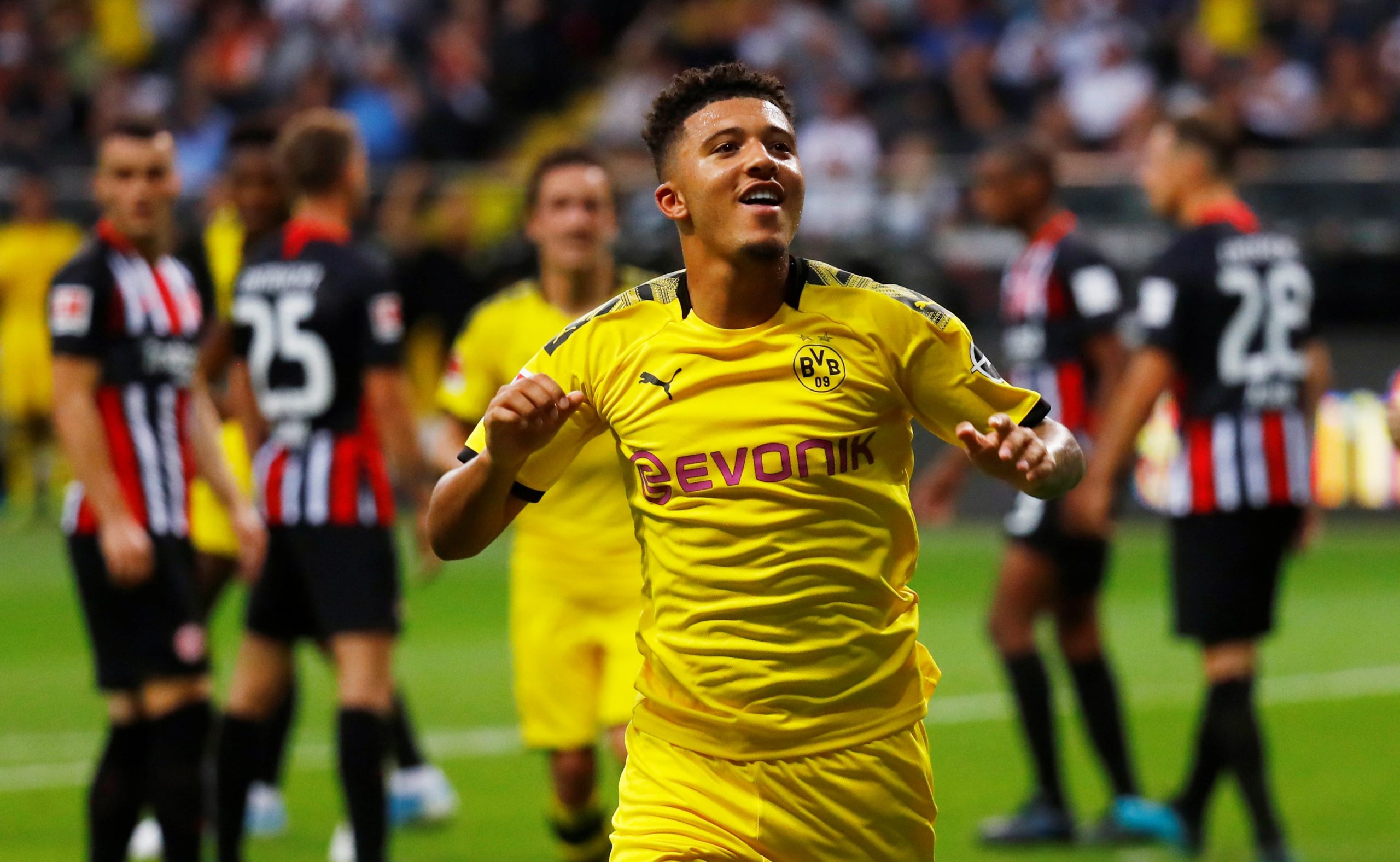 Sancho’s two biggest suitors at the moment remain Chelsea and United who are prepared to break the bank for him. Both clubs are looking at building a team for the future with youth English products a major category of their scouting system. It would make sense thus for them as Sancho fits the bill perfectly.

Despite recession hitting Europe, Dortmund has made it clear that they are financially in no rush to cash in on Sancho and will only sell him if the right offer comes in. With so many clubs interested in him, his expected selling price from Dortmund’ side is expected to reach close to the $150 million mark.

Will the prodigal son return? He left Barcelona back in 2017 by shocking the entire world. PSG swooped in on him to pay his release clause of $246 million and Neymar was off on his own adventure breaking the Messi-Suarez-Neymar trident. What followed was bad for every single party involved in the deal.

Barcelona never were able to replace him and lost around $300 million in failed signings of Ousmanne Dembele and Philippe Coutinho. PSG were struck even harder as the club had no idea of the Frankstein’s monster they had signed. With no big personality and big club mentality at Paris, Neymar ran loose – more on PSG than on his opponents.

He still boasts a decent scoring record of over 1 goal per game but Ney left to win the Ballon d’Or and has not made it to the top 10 since 2017 December. Injuries, parties, falling apart with the owners, club directors, PSG were left with a special kid who had gone dark side on football.

Neymar, up with his usual antics, put the problem on the league and his opponents and media and went on to admit he made a mistake by leaving Barcelona.

In what shaped up to be the hottest transfer of 2019, Barcelona were actually close to bringing him back. The Nou Camp club reportedly made him a deal with conditions like – apologising to fans, players, board members, and openly declaring he wants to leave PSG. The dirty laundry was revealed even more in the summer months as PSG were reportedly furious at being played by Barcelona and Neymar and blocked the move legally.

They have however, since calmed down and realised that there is no undoing their mistake. It is now simply a matter of making back as much money as they can on a player who was never meant to be a leader, let alone an inspirational icon of a growing club.

They have slapped a price tag of around $200 million but might be open to negotiation. From Barcelona’s point of view, the loss of harmony between the players and the club started last summer after Messi openly called out the board for falling short of their promise to bring back Ney. Relations have worsened since and Bartomeu knows bringing back Ney might be the only way satisfy Leo, the King at Catalonia.