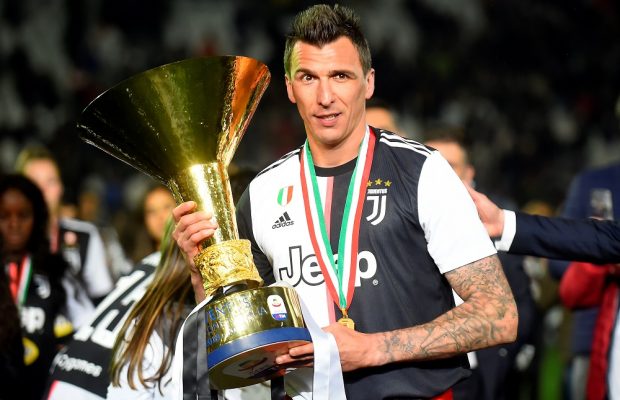 Everton boss Marco Silva is looking to add more firepower to his lineup this summer. The Spanish tactician is reportedly eyeing a move for Juventus striker Mario Mandzukic for the same.

Silva has already shortlisted the likes of Bertrand Traore, Malcolm, Nicolas Pepe and David Neres for the role. However, he is also willing to see if Juventus are ready to part ways with the 33-year-old marksman.

Mandzukic registered double figures in goals for the 8th consecutive season but has been played intermittently since the arrival of Cristiano Ronaldo. With Maurizio Sarri said to be planning to use Ronaldo in the striker role, the Croatian could well be looking to leave the club.

Whether Mandzukic is interested in a Premier League move remains to be seen. If he is, Silva is likely to jump at the chance to sign him as a replacement for Cenk Tosun, who has been allowed to leave the Toffees this summer.