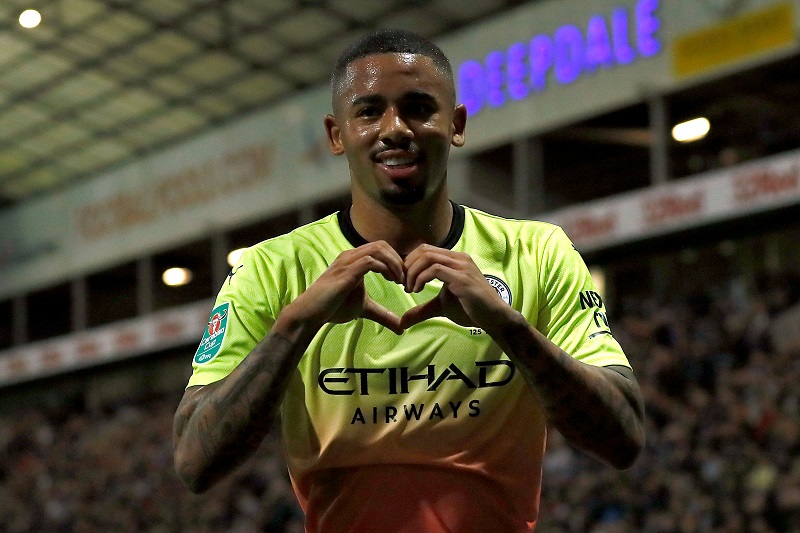 English FA has confirmed the prize money for the 2020 FA Cup and 20120 winners of will pocket around £1.8 million while the runners-up will take home £900,000. Below is the round by round breakdown of FA Cup fund from earlier rounds to all the way to final. 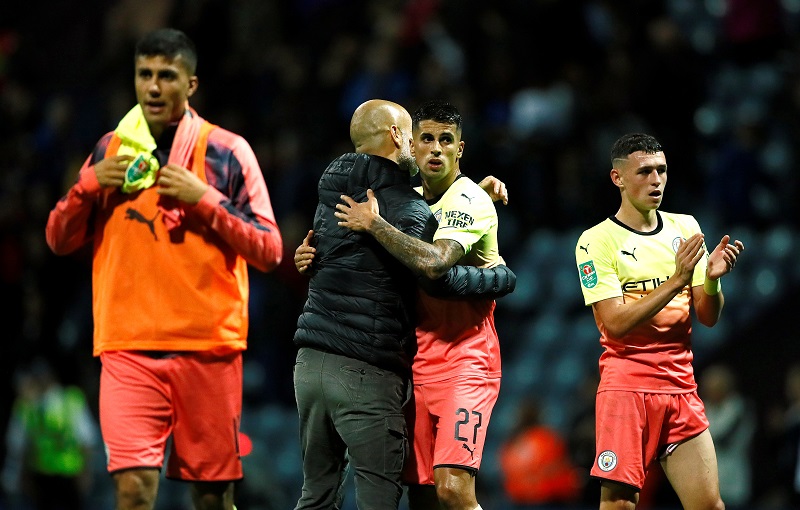 Manchester United won the FA Cup 2016 and they took home £1.8 million for winning the final against Palace but the real income for United in the FA cup run was alot more than that which included TV money (matches shown live on TV) plus 45% gate receipt for the final. 2017 FA Cup follows the same prize money fund distribution and we take a look at how much 2017 FA Cup winners can take home.

Manchester City won it in 2019 while Chelsea won it in 2018 and they both pocketed 1.8million pounds as well.

Here is how the prize money in FA Cup is distributed starting from the qualifying preliminary rounds to all the way till final. Statistics below shows way most of premier league clubs don’t bother turning up for the FA Cup.

FA Cup 2020 Prize Money Breakdown Round by Round:

Starting with the very early qualification rounds FA award a certain amount of money to winners of each round. There are two preliminary rounds, 4 qualifying rounds, 6 FA Cup proper rounds plus semifinal and final each year and following tables shows how much money is awarded to teams for winning ties in each round.

How Much FA Cup is worth ?

As far as top premier league teams are concerned winning FA Cup only means prestige and honor because for top Premier League teams the prize money and financial rewards of playing or Winning FA Cup is just a change compared to what they make in premier league or champions league. For example Arsenal won the FA Cup two years ago and they made around £4.2 million from their FA Cup win but compared that to their Premier League (£93million) or Champions League (£25million) earnings and you will see FA Cup financial rewards are just a change for the clubs.

Having said that FA Cup and Capital One Cup represent huge financial possibilities for clubs in lower leagues. Last year when Manchester United visited Cambridge United for the 3rd Round tie they game was shown live on TV and Cambridge made £144,000 with Television Fees for live broadcast. They held United to a 0-0 draw and earned a very lucrative replay where they also received £72,000 for Television fee plus the massive 45% gate receipt revenue. So FA Cup represent a good value for money as far as lower league teams are concerned.

Clubs are awarded a certain fee for every time their match is broadcasted live in UK. here is how television fee is provided to clubs.

English FA has installed a good system where both home and away teams for every tie of FA Cup get 45% of gate receipt revenue each. So if a lower league team hit a jackpot and they are drawn against a top premier league side away they make more money from that away game than their entire season (or in some cases several season).

Cambridge United took United to a replay at Old Trafford, although they lost the game 3-0 but they earned a massive fortune with 45% share of gate receipt which was reportedly around £1.2 million.

City were the dominant team in England last season. The champions completed the clean sweep on the domestic front winning three titles. They won the title in the league and were the Premier League winners last season. Pep’s men defeated Liverpool to claim the league as it went down to the final day of the season. Citizens were glorious however, collecting a record 98 points, the second highest ever.

They also won the Carabao Cup where they beat Chelsea in a closely contested final. Maurizio Sarri’s men had just lost 6-0 in the league to them a few days before the final and then in the final they were pulled all 120 minutes before finally getting past Chelsea on penalties. No one from City missed from the spot.

In the FA Cup, it was smooth sailing all along as they won the final in a 6-0 hammering. De Bruyne who made 3 assists in the final after coming off the bench in the 60th minute was the man of the match.

Chelsea won the FA Cup in 2018. It was Antonio Conte’s first win of a cup competition as a coach. It turned out to be the last game for Thibaut Courtois. Conte also left soon after as he finished 5th in the league and fell apart with the board. Chelsea are one of the more successful teams in the FA Cup in this century.