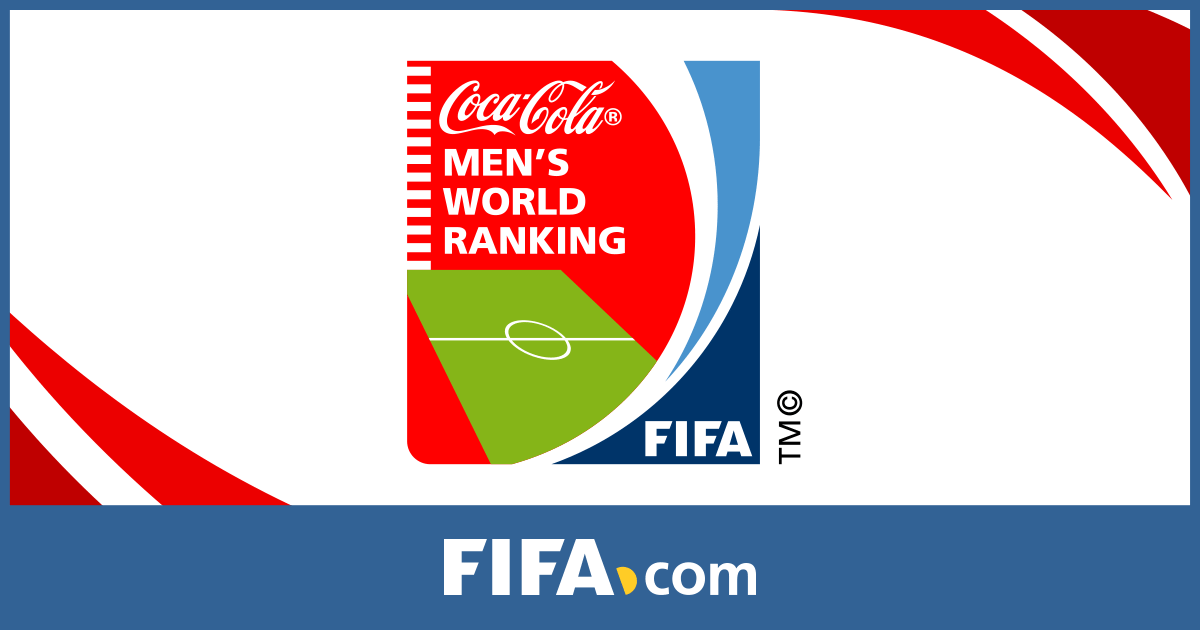 The FIFA World Ranking is a ranking system for men’s national teams who are part of the association football. The rankings are currently led by Argentina. The teams of the member nations of FIFA (football’s world governing body), are ranked based on their game results with the most successful teams being ranked highest.

These rankings were first introduced in December 1992, and eight teams (Argentina, Belgium,Brazil, France, Germany, Italy, the Netherlands and Spain) have held the top position most of the time, of which Brazil have spent longest ranked first.

How does the FIFA World Rankings Calculation work?

Ho do FIFA calculate the FIFA rankings? Well, it’s your time to find out now. Well, the system of calculation was revamped after the 2006 World Cup and now the calculation is based on the results over four years than the previous eight years.

With the new system now put in place, Goals scored at home or away doesn’t matter any more as per the latest calculations. Also, the points system of allocating the FIFA points have been revised. The first set of revised rankings and the calculation methodology were announced after the 2006 FIFA World Cup.

Below is the new format of the distribution of points in the FIFA World Rankings.

Here is the list of the Top 20 Latest FIFA World Rankings (as of 15th September 2016) Enjoy the list!