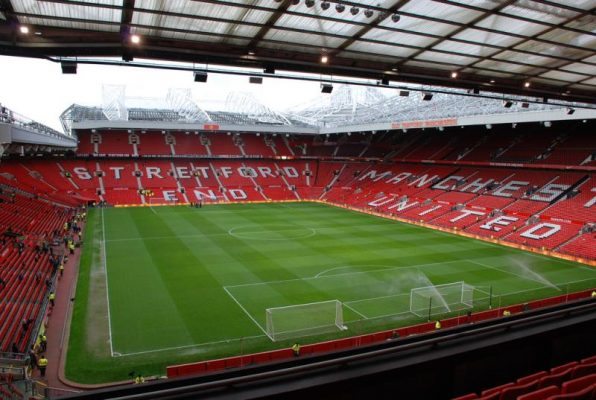 Firefighters were called to Old Trafford this morning to tackle a blaze at the stadium.

Smoke was spotted coming out of the Sir Bobby Charlton Stand, the South Stand, and 3 firetrucks were called to put it out.

The club tweeted: “A small electrical fire was identified quickly in the Sir Bobby Charlton stand around 7am.

They revealed three appliances attended and put out the fire in a lift motor room. Firefighters used two breathing apparatus and extinguished the blaze.

It came just 13 hours after United defeated Wigan at home 4-0 in the FA Cup yesterday.