The January transfer window is approaching fast and in no time we will yet again be checking scraps of news pieces for the latest transfer updates. The winter transfer season, albeit it is open just for a month, is always exciting given that clubs and players have little time to complete deals.
The winter window also represents the best chance for those players who fail to make a move in the summer before the start of the season. Let’s have a look at five such players who will be willing to switch clubs when 2020 begins. 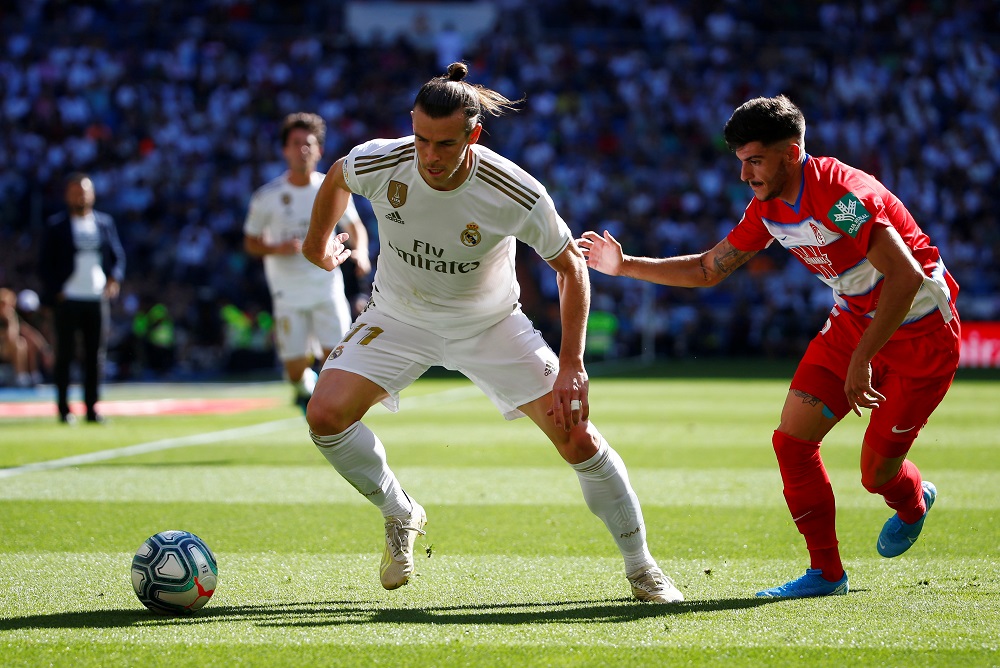 Gareth Bale wanted to stay put at the Santiago Bernabeu against the wishes of Real Madrid. Eventually, however, Los Blancos pulled the plug on the Welshman’s move to China in late July.
Bale has been constantly on the end of criticism for his entire time in Spain, not to mention that his career has been blighted a lot by injuries. Now aged 30, he has proved his worth to Zidane and Perez in the absence of Cristiano Ronaldo.
However, it remains to be seen if Real Madrid does decide on keeping him. Because, following all the transfer fiasco, it doesn’t look like the Welshman is now interested in sitting tight in Spain. 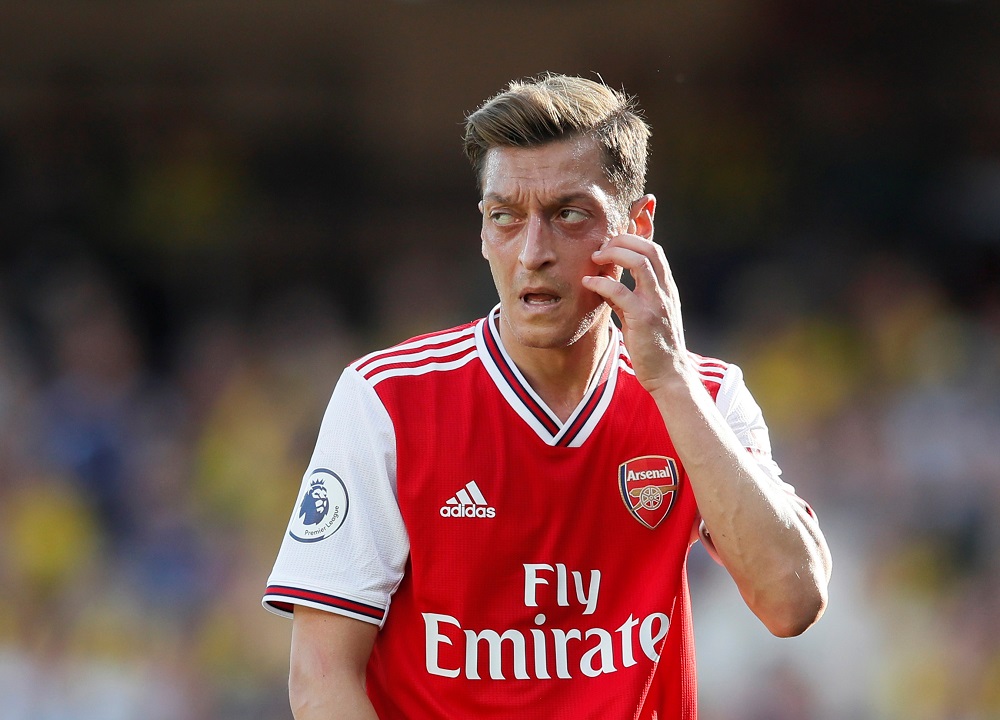 German magician Mesut Özil has lost his midas touch already. The 30-year-old has scarcely featured for the Gunners under Unai Emery.
Özil is currently the club’s highest-paid player, but given the competition in midfield coupled with his one-dimensional style of play, the playmaker is finding it hard to make it into the gaffer’s starting XI.
It won’t be surprising to see Ozil moving on to a new chapter in the coming transfer window. 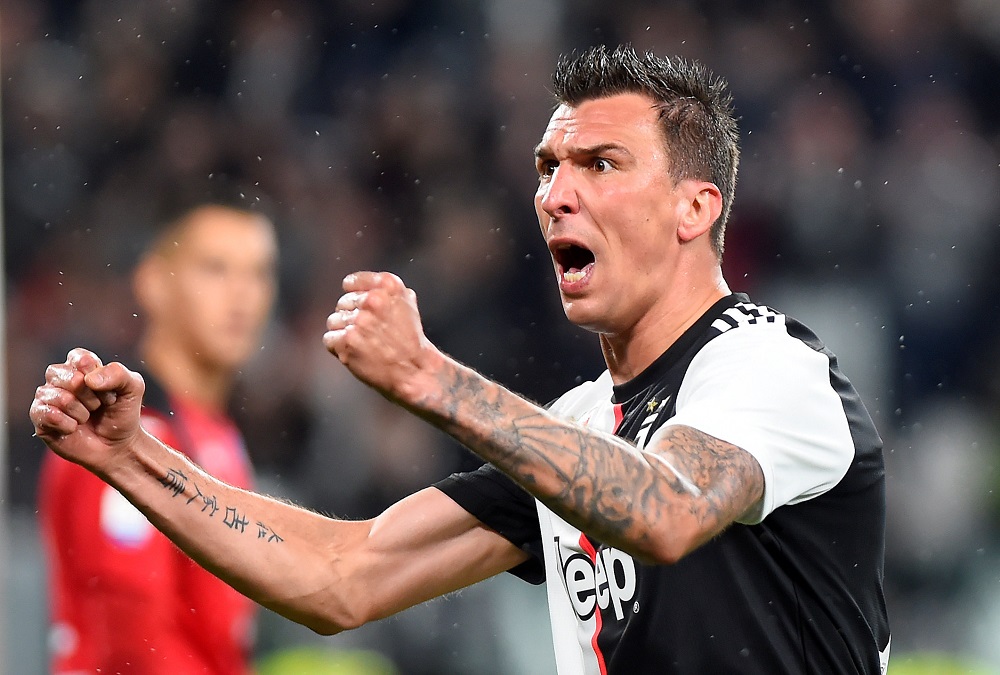 Juventus have a plethora of competition in the attacking department, and Mario Mandzukic seems to be incurring the heaviest of losses. The Croatian has seen game time hard to come by and is said to be keen on a switch in order to gain more minutes as his career approaches its twilight.
Manchester United showed serious interest in signing him as a temporary fix for departed striker Romelu Lukaku. However, a move failed to materialise.
Mandzukic could well be tempted to complete the move when January dawns. 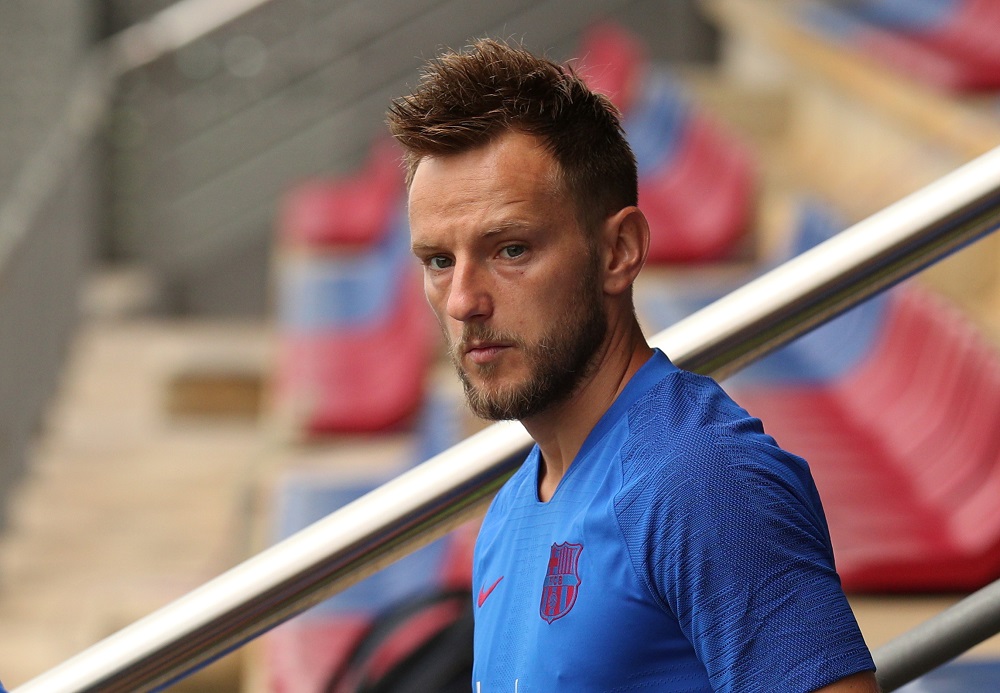 Next up is Mandzukic’s national teammate Ivan Rakitic, who seems to be fed up with life at the. Nou Camp. The 31-year-old is rarely seen making an appeal under Ernesto Valverde and has clearly stated that he would like to find a new club as soon as possible.

To start with, Rakitix has been a pivotal part of Barcelona’s midfield in recent years. He has been sidelined due to the arrival of newcomers and youngsters such as Frenkie de Jong and Arthur.

Inter Milan and Manchester United showed an interested in signing Rakitic last summer. However, with no concrete developments regarding the matter, the Croat will now be looking forward to switching clubs in January more than anyone else. 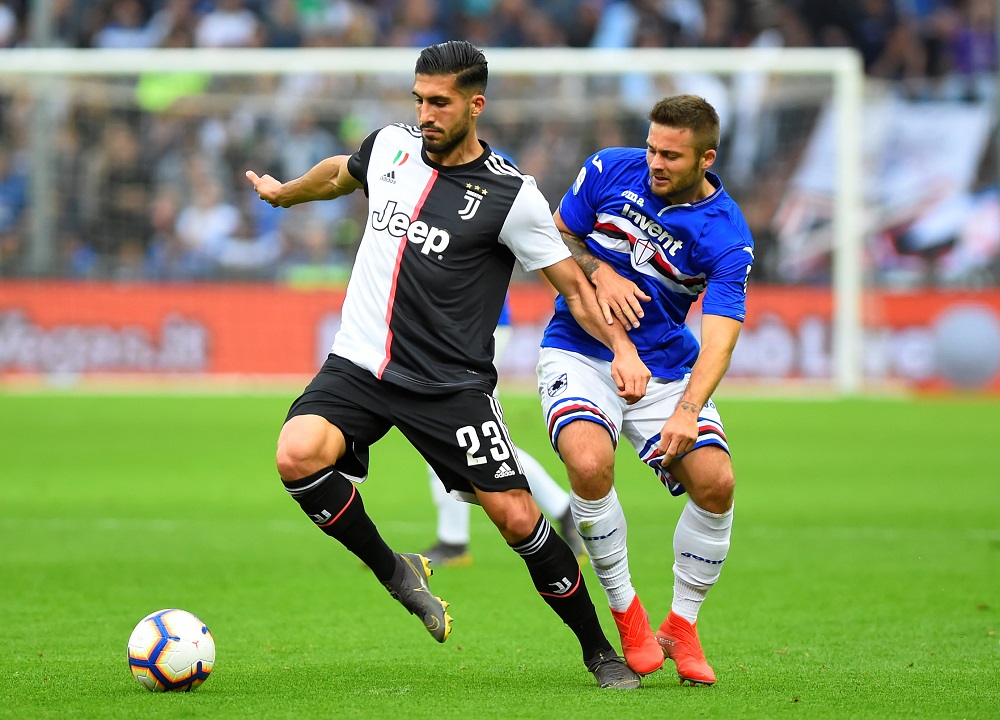 Emre Can faces a grave problem at Juventus. In seven games, he has played only 78 minutes of football under Maurizio Sarri this season. Adrien Rabiot, Aaron Ramsey, Blaise Matuidi, Rodrigo Betancur; these players have played their own roles in the decrease in Can’s playing time.
Can has also been surprisingly omitted from the UEFA Champions League squad by Sarri this season, which explains why the German is intent on quitting the club.
As for his suitors, it remains to be seen which of the world’s heavyweights decides to acquire his services.