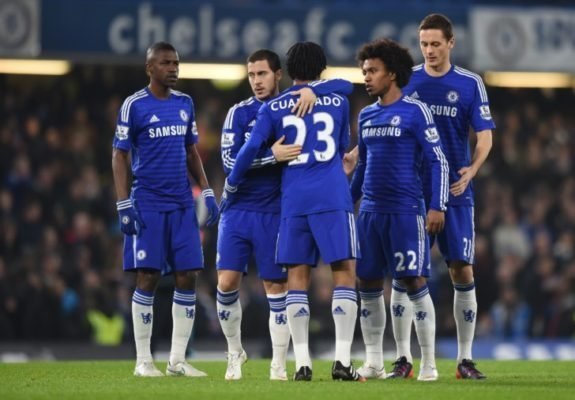 Chelsea could only muster up a 0-0 draw with Dynamo Kiev in Ukraine last night, which keeps them third in their Champions League group on four points.

After a torrid start to the Premier League campaign, Jose Mourinho will be hoping the Champions League can be a timely break for the Blues, but last night he had to settle for a 0-0 stalemate.

Following the match, SillySeason have put together Five Things they learnt from the goalless draw.

1. Yarmolenko interest must be stepped up 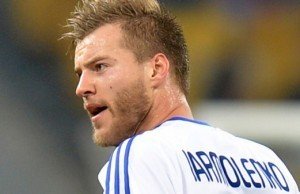 Jose Mourinho made a public claim on Monday that Chelsea had not been scouting Dynamo Kiev’s star man one day prior to the match in Ukraine. However, after Yarmolenko’s fine display last night, the Chelsea boss should be looking to gain a full report on the forward and seriously consider acquiring the player at Stamford Bridge.

Yarmolenko was causing problems in Chelsea’s defence, particularity on Cesar Azpilicueta’s side throughout the entirety of the match, and The Blue’s were lucky not to see him force a goal against them. Although, it was a credible defensive spectacle from Chelsea, who did well to push Yarmolenko back into midfield and deny him any chance of getting a shot away at goal.
It wouldn’t be a surprise to find Chelsea fans urging their club to keep a few scouts in Ukraine until the transfer window re-opens in January, so a more detailed overview of the Ukrainian’s qualities can be assessed.