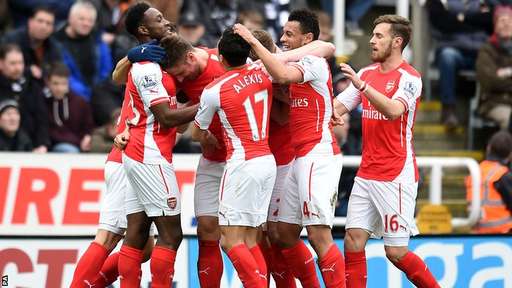 Once again, the Premier League has delivered this weekend in terms of excitement, goals and major talking points.

With Leicester and Arsenal still soaring, Chelsea struggling and Aston Villa naming their new manager, SillySeason looks at the five stand-out points from this week’s action.

Chelsea’s woeful spell is more than just a blip 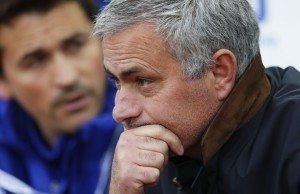 Even with his job seemingly not under threat according various sources, it begs the question as to how long will Jose Mourinho have if his side continue to play like they are currently doing so.

After taking the lead against Liverpool within 5 minutes, it looked as if the Blues were ready to leave the horror of the past behind and begin to make their way up the leader board.

However, once again, the team fell apart after a short spell of brightness and continued to collapse, allowing Jurgen Klopp to gain his first three Premier League points.

With Chelsea now sitting 15th, four points above the relegation spot, the pressure must surely be starting to mount on the Portuguese manager.

Added to this, the manager has now been slapped with a one-match stadium ban, time for change maybe?