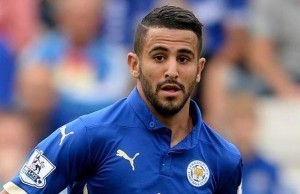 The surprise team of the season, now named the ‘comeback kings’ are still pulling out the results.

Sitting at 3rd in the table, the job that Claudio Ranieri has done is sensational thus far.

This has been hugely helped by the form of both Jamie Vardy and Riyad Mahrez. Both scorers on the weekend, if you haven’t got them in your fantasy team yet then it would be a good idea too, as both don’t look like dropping out of form just yet.

The real question would be whether they can sustain this blistering start throughout the season, but so far they are a team to be feared, even by the top sides.