Arsene Wenger is notoriously famous for missing out or ditching on deals that quite possibly could of lead to signing some quality players.

However, lets not forget Wenger is one of the best, despite the criticism, you have to admit he has an eye for talent.

Whether or not that talent will work well with him is a different story.

One of the Arsenal fans frustrations is that Wenger sometimes will mention months even years later in some cases that he was interested in a player, and as it always turns out these players are now or were world class footballers.

To name three of many Wenger once said that he could of signed Cristiano Ronaldo, Messi and Zlatan!, Crazy!

So today I thought I’d take a look at the current table leaders in the Premier League, Chelsea Football Club, and who out of their world class players Wenger claims he could of signed. 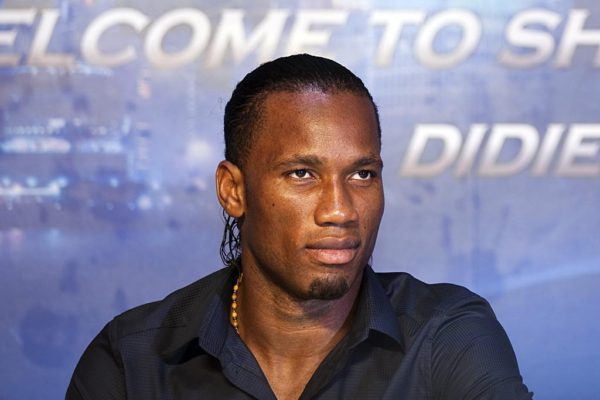 “I would have loved to have managed Didier Drogba, for two reasons,” said Wenger. “One, I missed him when he played at Le Mans in France, not even in the top league. I knew there was a good player there and I missed him.

“And secondly, because he hurt us so much in big games that all this pain would not have happened.”