The World Cup champions will be hoping to bring some gold from the Tokyo Olympics. They have a crazy amount of young talents at their disposal but Kylian Mbappe won’t be included in the 22-player squad. They last won gold at the 1984 Los Angeles Olympics.

France’s game schedule in the Olympics 2021 consists of three matches. They will play their group game matches against Japan, Mexico and South Africa and the odds at the France Olympics are quite good. Who tops the group is a no-brainer.

France should easily top the Group End progress into the next round of the Olympics. The tournament is fast approaching and it will be very fun to see how France will do. Here we look at the France squad Olympics 2021. 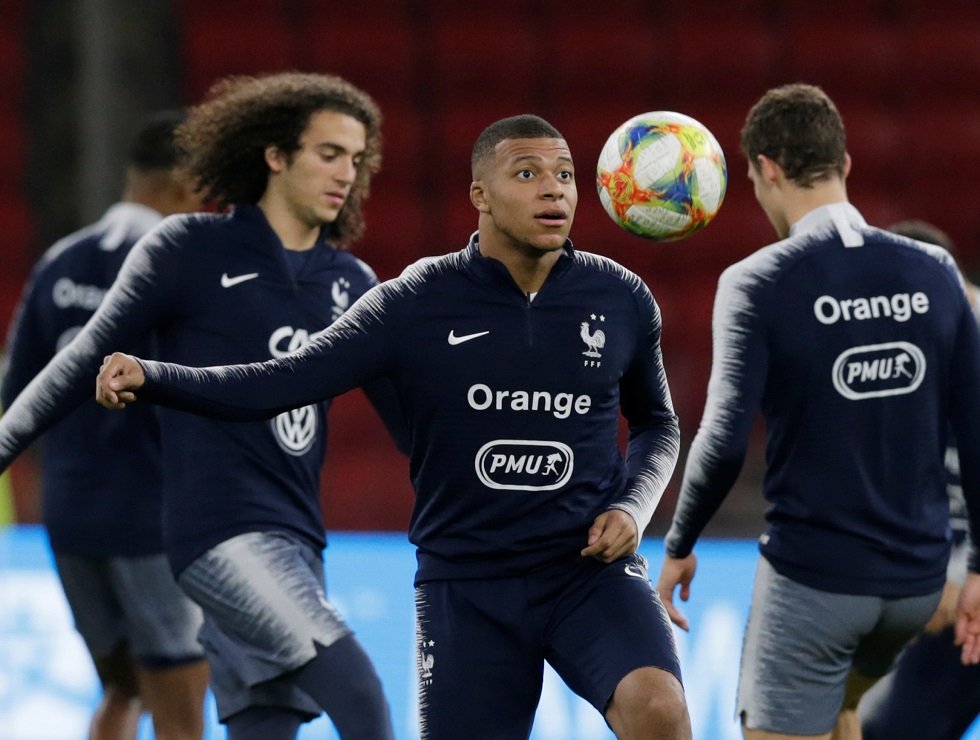 Everything from France winning the Olympics, to getting into the round of 16, to the quarterfinals and the semifinals. Here we have gathered the odds of how France performs in the tournament. Take a look and put your suggestion! 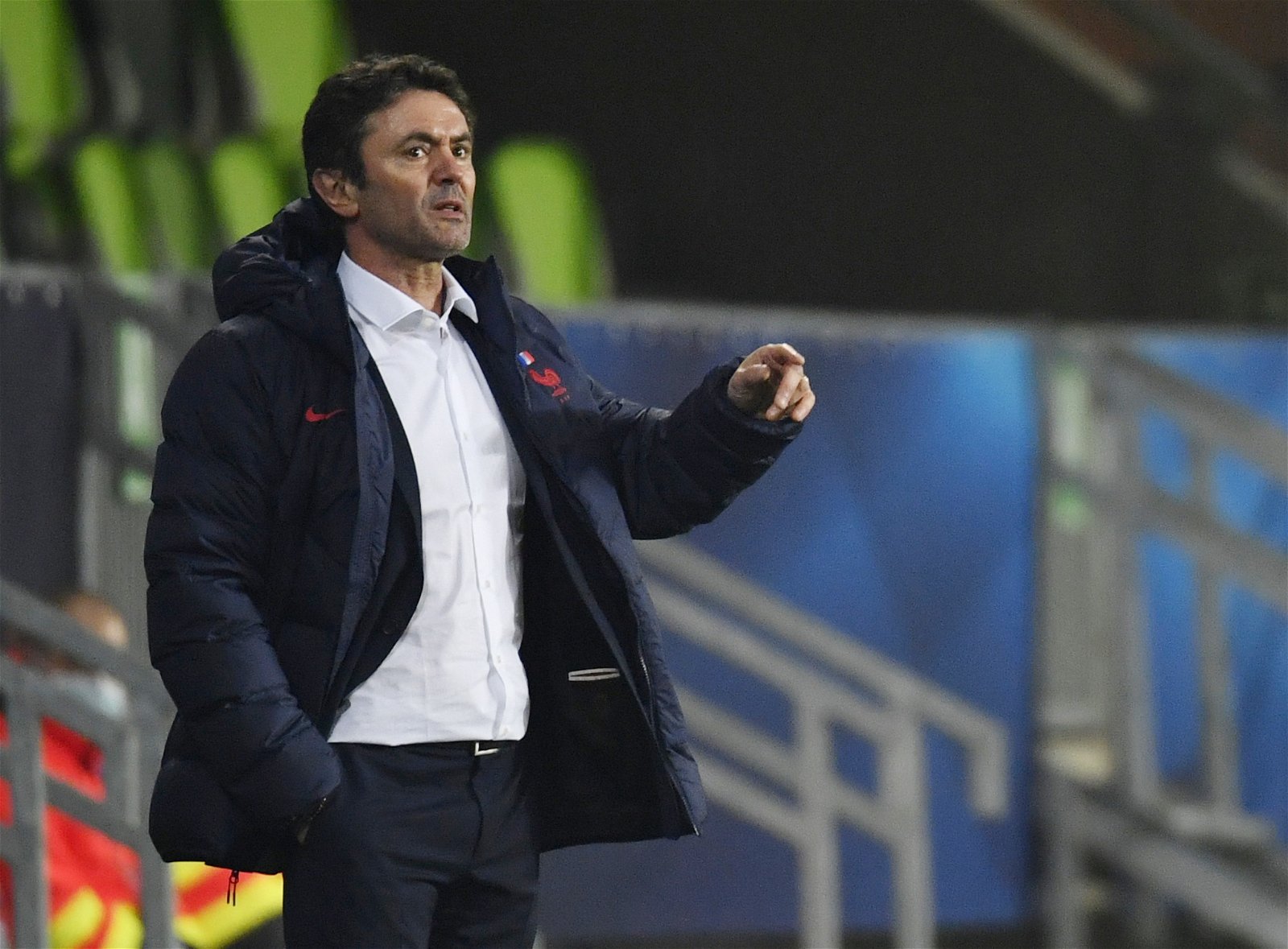 France Defenders in Tokyo Olympics 2021? Here are the footballers that will play in France defence in Olympics 2021:

France Midfielders in Tokyo Olympics 2021? Here are the footballers that will play in France midfield in Olympics 2021: 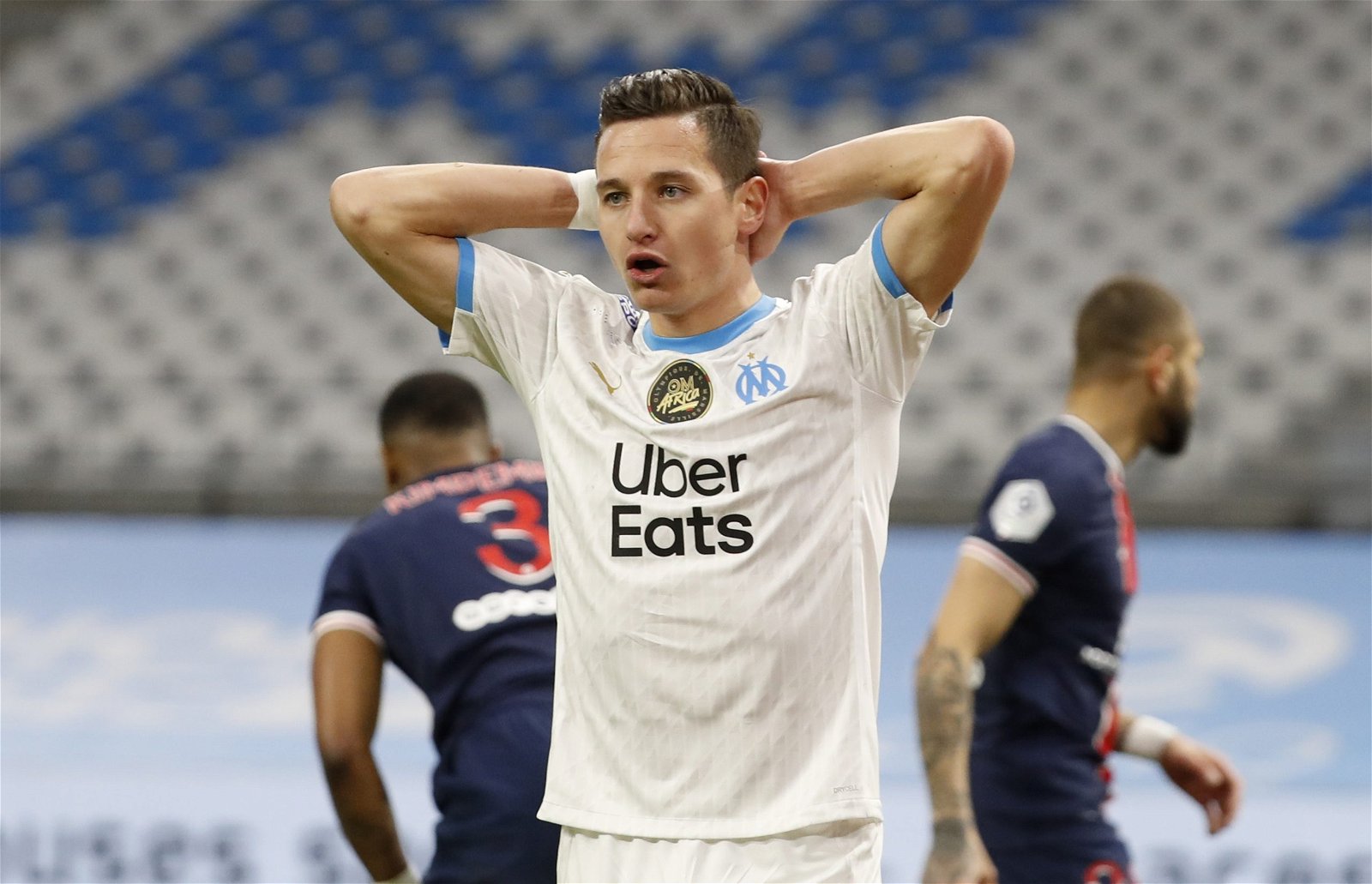 The 28-year old winger and club teammate Andre-Pierre Gignac has been named as the senior members of the Tokyo Olympic roster. Thauvin was included in Deschamp’s 2018 World Cup winning squad and could use his experience to bring home the gold medal.

He has joined the Mexican side Tigres UANL after completing five seasons with Marseille scoring 67 goals in 180 games from the right-wing.

France Olympics Football Team 2021: Group A and Group Stage Schedule with Dates and Time for all Fixtures!

Which teams does France have in their Olympics group stage? France plays in the Olympics Group A.

The 2021 Olympics is ready and our opponents have been decided. France will play three matches in Group A against Japan, Mexico and South Africa in the respective order. Like all other teams in the tournament, France’s matches in the Olympics will be played in three different arenas.

France will play against Japan, Mexico and South Africa who are the teams in the France Olympics Group A. Here are the Olympics 2021 Group A table standings and results:

When does France play in Olympics 2021? France will play three matches between 22nd and 28th July.

France’s first football match is played against Mexico on July 22nd at 10:00.

The second football game and France’s next fixture is played against South Africa on July 25th at 10:00.

The third and last group match is played against Japan on July 28th at 13:30.

If you have any questions about the France football squad in the Tokyo men’s football Olympics 2021, just leave a comment and we’ll answer your question as quickly as possible.

In addition, we will try to answer the most frequently asked questions you may have regarding France’s Olympics squad 2021.