France squad World Cup 2018? Who’s in France’s squad for the World Cup 2018? A young and vibrant side packed with flair promises to be eye-catching. But France is also prone to lapses in concentration, and this needs to be ironed out if France wishes to win the trophy for the second time. Les Bleus lost the 2006 World Cup final to Italy in a penalty shootout; lost to Germany in the quarterfinals of the 2014 World Cup, and could not handle the pressure of being the favourite in the Euro 2016 final at home to Portugal. However, they have built up a very good team and the team is roaring to go in the World Cup.

France’s game schedule in the World Cup 2018 consists of three matches. They will play their group game matches against Australia, Peru and Denmark and the odds at the France World Cup are quite good. Who tops the group is a no-brainer. France should easily top the group and progress into the next round of the World Cup.  The tournament is approaching the highway and it will be very fun to see how France will do. So here we look at the France squad World Cup 2018.

What is the chance that France’s World Cup squad 2018 will win the entire tournament? It may be difficult but the chance is there. There is a lot to bet on when it comes to the France World Cup in 2018. It’s possible to bet on everything possible when it comes to our team. Everything from France winning the World Cup, to getting into the round of 16, to the quarterfinals and the semifinals. Here we have gathered the odds of how France performs in the tournament. Take a look and put your suggestion! 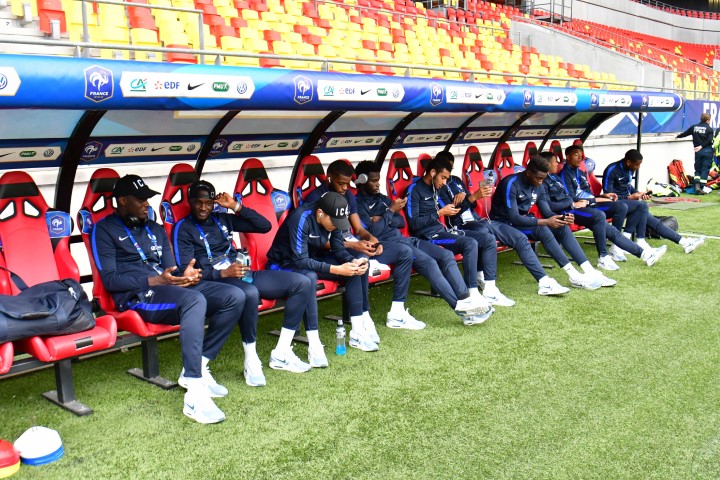 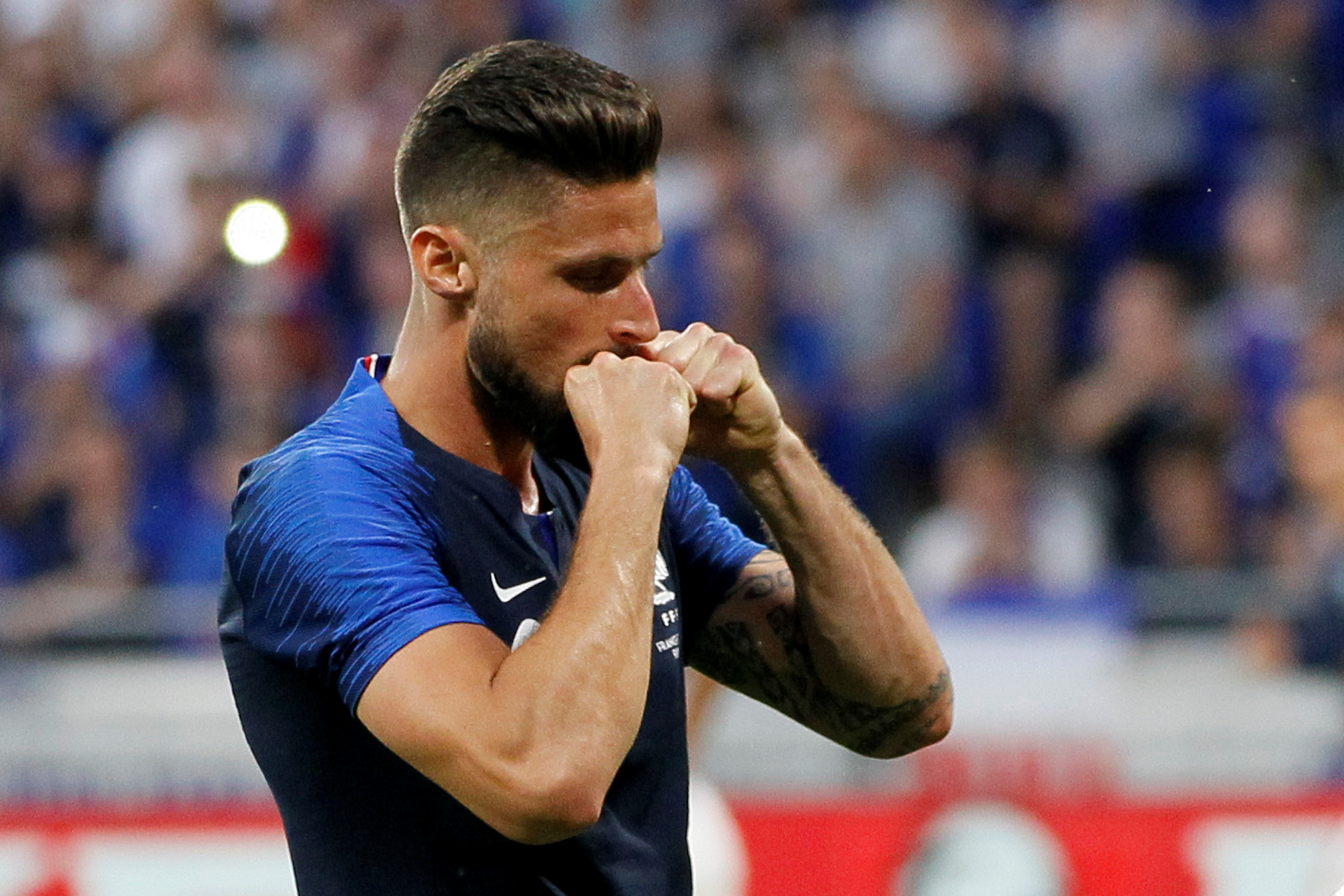 Kylian Mbappé: He is considered to be the biggest rising sensation in Ligue 1 at the moment, And how can he not be, with all these bags of potential within him. The 18-year old scored 6 goals in the UEFA Champions League last season, to guide AS Monaco to the semi-finals of the edition, for the first time since 2004.

Paul Pogba: Every team wants a midfielder like him. He is young, talented, has good vision, ball control and strength. If France to win the world cup he will be the key.

Raphael Varane: The perfect defender. No more words required to describe him. He has the height, he has the pace to stop the counter attacks and especially he is very good in the air. We are already seeing the importance of him in the defence of Real Madrid.

The 2018 World Cup is here and our opponents are ready. France will play three matches in Group C against Australia, Peru and Denmark in the respective order. Like all other teams in the tournament, France will play in three different arenas. In total, Russia has chosen to put out the matches in eleven different cities where they have built and equipped 12 football arenas in Russia. Moscow will arrange the most matches where both Spartak Arena and Luzjnikistanadion will host a total of twelve matches in the World Cup in 2018.

When does France play in World Cup 2018? France will play three matches between 16th and 26th June. France’s first match is against Australia on June 16th at 11:00. Then they play against Peru on June 21st at 16:00. The last group game match is against Denmark on June 26th at 15:00. For dates and playing times for France’s matches against Australia, Peru and Denmark, see France’s game program in the group game. There you will find all the information you need to know about France’s matches in the World Cup 2018!

If you have any questions about the France squad in the World Cup 2018, just leave a comment and we’ll answer your question as quickly as possible. The article with France’s troop will, of course, be updated on a regular basis with everything from the squad, facts, odds and statistics about France and the players in the English national team. In addition, we will try to answer the most frequently asked questions you may have regarding France’s World Cup squad 2018.