How is the France Form- France vs Croatia predictions 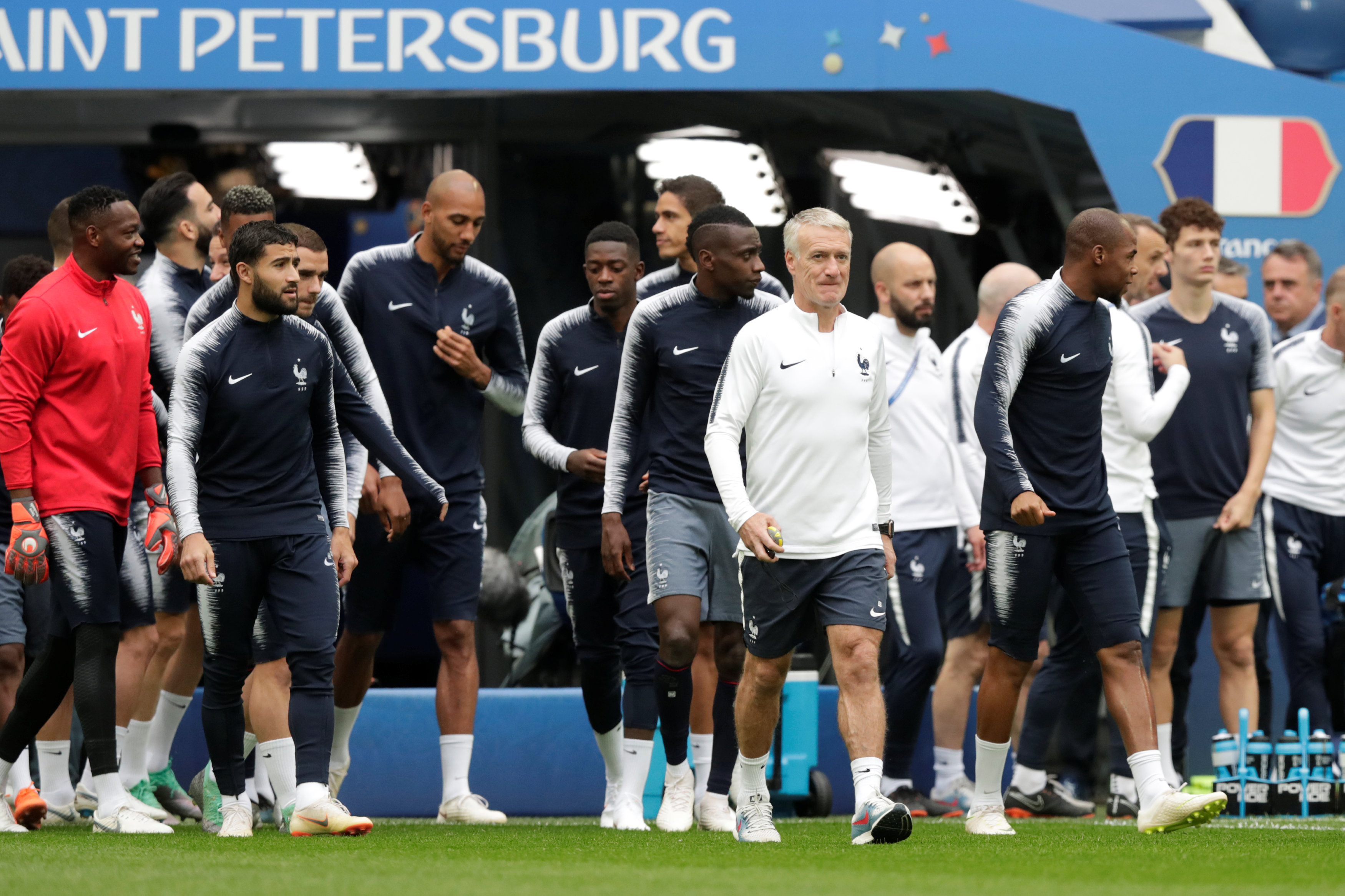 France have been in great form in this World Cup. While they struggled beating Australia and drawing with Denmark the group stage, France have finally come good in the knockout rounds. They had a thrilling 4-3 win over Argentina in the Round of 16, which was one of the best games of the tournament.  France have the best balance squad in the World Cup, with a great defence, midfield and attack.

The defensive partnership of Varane and Umtiti have been arguably the best centre-backs in the World Cup. Meanwhile, their full-backs have provided width and attacking prowess through 22-year-old Benjamin Pavard and Lucas Hernandez. Meanwhile, their midfield of Kante, Pogba and Matuidi is one of the best mid fields in the World Cup. Only Croatia could compete with that midfield with Luka Modric and co. Meanwhile, super star Kylian Mbappe has hit form and is looking a real threat and Olivier Giroud has held up the ball superbly for FRance as their target man. France  have only conceded four goals in the World Cup with three of those from Argentina. So their defence is rock solid, I can’t see Croatia scoring many goals against that defence. 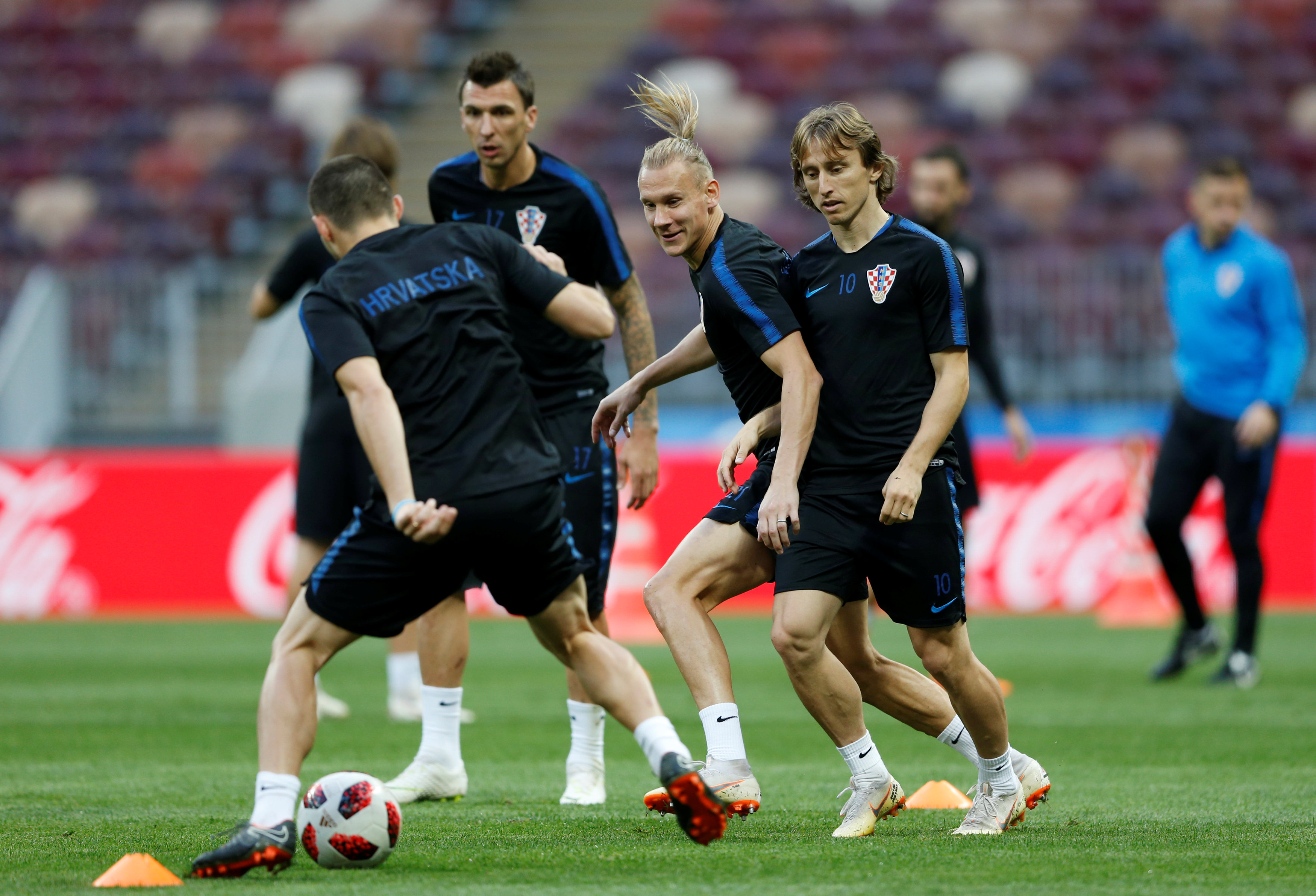 How is the Croatia form?

Croatia have won every game en-route to the final. Croatia won their first two knockout rounds by penalties, but they beat England in the Semi-final in extra-time. They have one of the best midfield’s in the world- possibly second only to France- so this final will in indeed be a a battle of the two midfield’s. Kante and Matudi are two of the best defensive midfielders in the world, so they will be charged with trying to stop Luka Modric- whom is the best midfielder in the world and is having a fantastic World Cup. Meanwhile, their winger Ivan Perisic is in great form. Perisic tore the England  defence apart in the semi-final. They just couldn’t handle his speed, agility and most of all- his strength. Perisic created the goal for Croatia in extra-time by heading the ball on to Mandzukic.

Croatia are the only team that has won every match so far in the World Cup. I predict France will win this. It would be a huge accomplishment for Croatia though if they somehow get an upset win. They have a population of just four million while France have around 68 million. France will win it though- 2-0.

France vs Croatia Head To Head (H2H) at World Cup

Here are the France vs Croatia Head-to-Head records:

France vs Croatia betting odds tips – who will win the World Cup 2018 final?

We have predicted from the form above that France should win this final 2-0. It won’t be easy for France and any French fan thinking they have it in the bag is clearly wrong. Croatia showed to England and the whole world what happens if you underestimate them. But France will win it 2-0. As they have  a great defence, I think they will keep a clean sheet too.

France will win 2-0. Mbappe and Giroud will score.