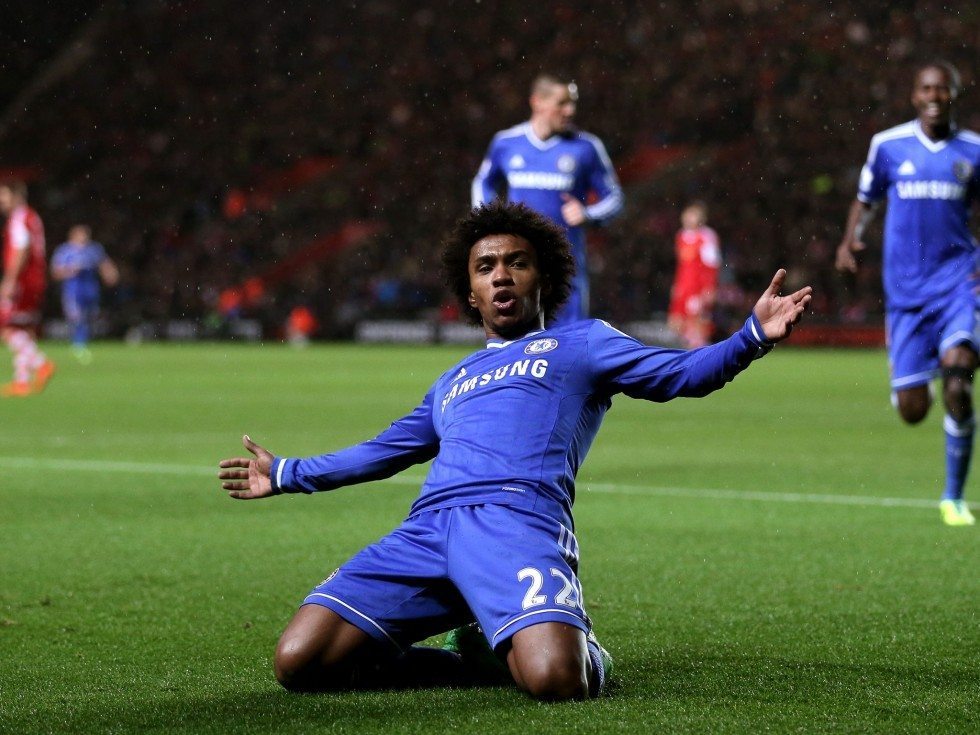 As the summer approaches, now is the time where free agents will be considering their options ahead of next season. It will be a busy period, especially for those out of contract, as clubs look to reshuffle their deck at a lower cost by utilizing the free market.

And, with the Euros postponed, it will make the situation of free agents of even greater importance. As many of them will be looking to make the move which ensures they will be apart of the action next summer.

Meunier, 28, is a player with a lot going for him. He’s been a part of the successful set up at PSG for several years, so, he can handle playing for big teams where the pressure is on to win things. He’s also a regular for Belgium, which boosts his profile further. As things stand, his contract with PSG will expire this summer, and the former Club Brugge star could head elsewhere for a new challenge. Spurs are a team that will likely take a keen interest, especially as they’re in desperate need of a new right-back.

Willian, who joined Chelsea from Anzhi back in 2013, has proven himself to be a fantastic import from abroad and crucial to the success the club has had. There have been question marks over his future previously, and at 31-year-old, he will likely head for the Stamford Bridge exit this summer to take on one final challenge in his career. Frank Lampard is keen to make his squad younger and to add more energy, so, it’s a move which will suit both parties. Mikel Arteta and Arsenal are admirers, but Willian will have plenty of offers on the table to consider.

Ryan Fraser, 26, is one of Bournemouth’s better players. The Scot has been looking to leave The Cherries for a while, and as he’s still not keen on putting pen to paper on a new deal, there will only be one outcome this summer. The Scotland international is a proven performer at the top level, and Arsenal and Everton are two outfits who have taken a look at the former Aberdeen man in the past. He will likely be plying his trade in the Premier League next season, but it’s unlikely it will be with Bournemouth.

The contract situation with several players at Spurs was a cause for concern, and while the club seems to have resolved most of the issues, Vertonghen still hasn’t put pen to paper on a new deal. For it to reach this point, and with the Belgian being 33-years-old, it’s unlikely he will be staying with Spurs beyond the current campaign. A move back to Ajax could be on the cards for the 118 times Belgian cap, with Spurs boss Jose Mourinho keen on adding to his defensive unit regardless of Vertonghen’s decision.