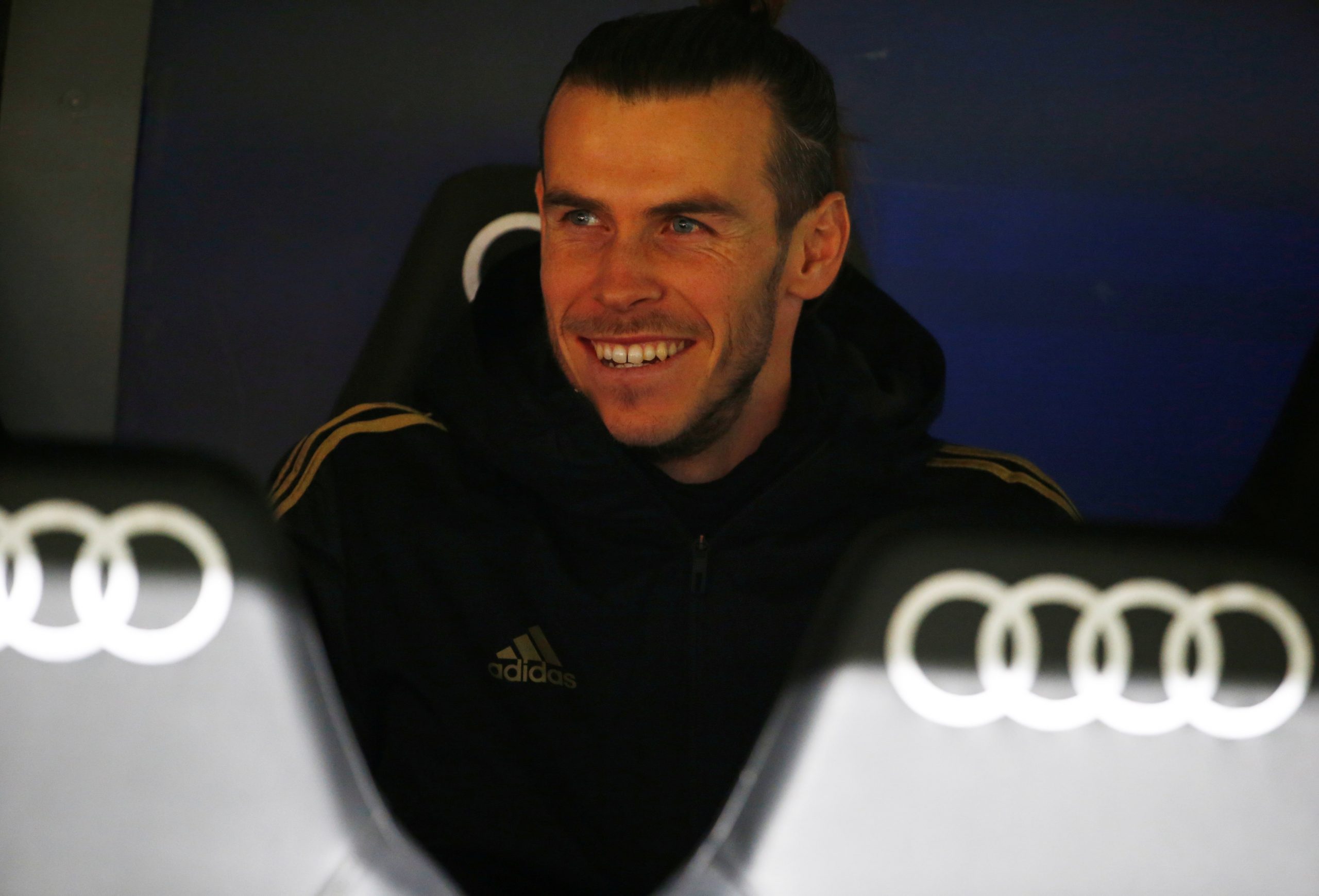 In a spectacular turn of events, Gareth Bale no longer wishes to move out of Real Madrid and sees himself finishing his career in Spain.

After countless instances of being dropped by Zinedine Zidane, it was established that the Welshman’s future lay elsewhere. He was even close to signing with Chinese outfit, Jiangsu Suning last summer before the move fell through.

Bale has once again been ousted from the first team on several occasions this season. But apparently, the 30-year-old would like to see out his contract and possibly even want to extend his stay.

“I have no idea what his value is. His salary is quite high and also where he wants to go is very important in his life. I can’t put a figure on it,” his agent, Jonathan Barnett told BBC Radio 4. “It’s for the clubs to decide what to play for him. As I’ve always said, he’s quite happy at Madrid. He has a very nice lifestyle; I don’t see why he wouldn’t see his career out in Madrid probably.

“It’s his life that he wants to lead. Financially he will want enough for the rest of his life and all his children and grandchildren. He’s won nearly everything in the world except the World Cup.”

Bale himself has opened up on getting booed by his own fans. “We get a lot of pressure every game. If you don’t play well, there’s scrutiny,” Bale had said on US golf podcast The Erik Anders Lang Show. “I’ve had 80,000 people in a stadium whistle at me because I haven’t played well. I’ve had it a few times! It’s not nice and it doesn’t do your confidence any good either.”