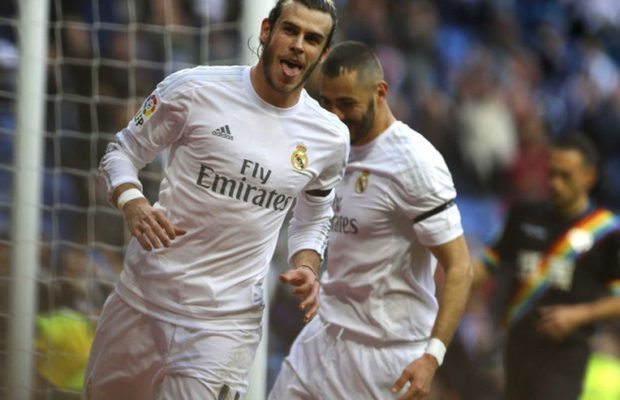 A new buyout clause in Gareth Bale’s new contract at Real Madrid will mean that Manchester United will be required to pay £450million to buy him.

Madrid have recently managed to tie down Toni Kroos to a new contract, but they are not done there, it can be revealed.

They are out to nail down Gareth Bale to a huge deal, with his wages rising significantly and the buyout clause in the contract making it almost impossible for any club to buy him.

It is said that Bale’s extension is agreed and dates are being formalised to announce the arrangement. The same report claims Cristiano Ronaldo, Luka Modric and Pepe are also close to committing themselves to new Real contracts, which will also be announced imminently.