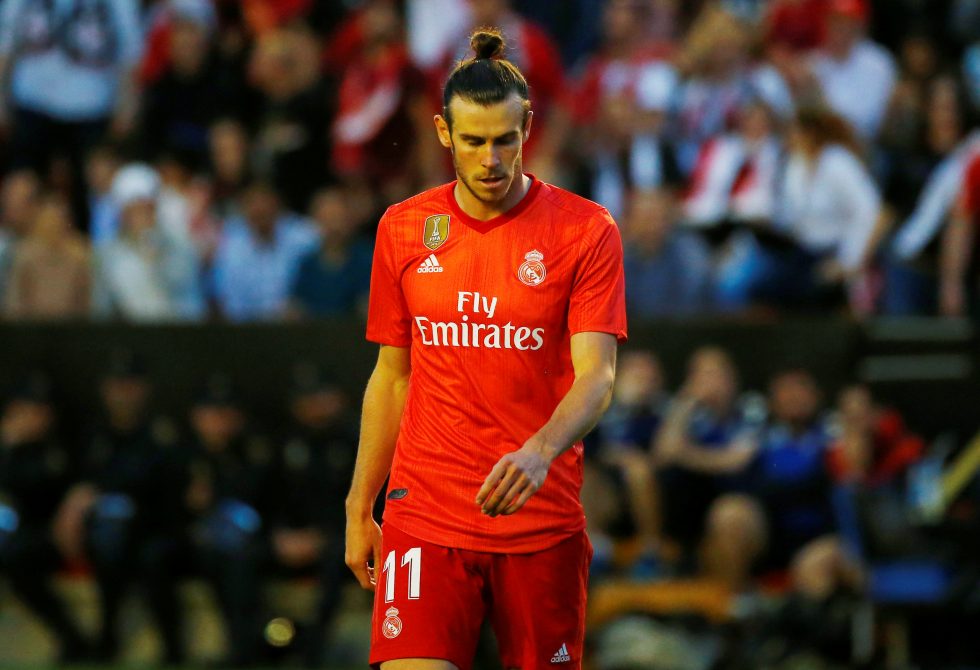 Gareth Bale’s agent has called it ‘a shame’ that his client got left out of a La Liga game for the second time in a row.

The Welshman did not travel with his teammates to face Real Sociedad tonight just like the 3-2 victory he missed against Villareal last week.

This is not the first time Zinedine Zidane has ignored the 29-year-old’s talents and a truce might never be achieved between the two. Bale is expected to leave the Santiago Bernabeu after this season with interests chiming in from Manchester United and Tottenham Hotspur.

“It’s a shame Bale is not playing,” Bale’s agent, Jonathan Barnett told Goal.com. “Should he be playing more after being left out of the last two squad lists? I can only hope that he keeps playing for Real Madrid. But that’s up to Mr Zidane. Zidane makes the decision. Is this (Bale being axed) a message ahead of the next transfer market? You’d have to ask the coach.”

During Saturday press conference ahead of the game at Anoeta, Zidane refused to comment on Bale’s future.

“No, I don’t want to answer. I’m the coach of Real Madrid and [Barnett] does his job,” he said. “I have to think about the game, playing well, that’s what worries me. I won’t tell you anything about [the conversation]. Private conversations are private. It’s what I have to do with all of the players, but it stays internal. With the players, I talk about other things, not just their futures.”