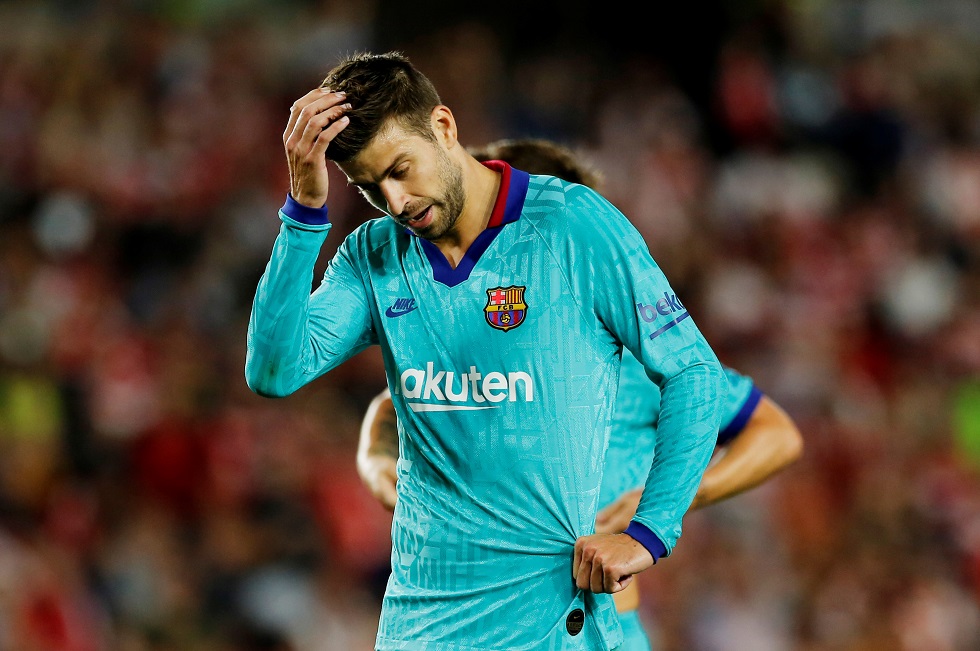 Gerard Pique expressed his frustration towards the Barcelona board for their poor preparations for the 2019/20 season.

The Blaugrana finally picked up their first La Liga win on Saturday against Getafe after picking up only a point from their starting three fixtures.

Pique believes all of it is due to the gruelling pre-season Barcelona had to undergo. He said over the weekend, “The preseason did not help. I believe that this is the year in which we have had the most trips and the least training sessions. And we notice it.

“We have to be together, the supporters and the board. When a person does not want to get angry, there are no conflicts. We know the club, we know the papers that are connected to the club, we know who writes the articles, even if they are signed by another person.”

Now, the veteran defender has been called up by Barcelona president, Josep Maria Bartomeu to discuss the matter at hand. There is no report that suggests any disciplinary action will be taken by the Spanish champions.

This is Pique’s 12th year with the senior Barcelona side and he is still their leading man in defence. Ernesto Valverde’s has never had any prior problems with the centre-half but was forced to shift around his offensive lineup after the signing of Antoine Greizmann.

See Also: Top 10 players who will face their former clubs in the Champions League