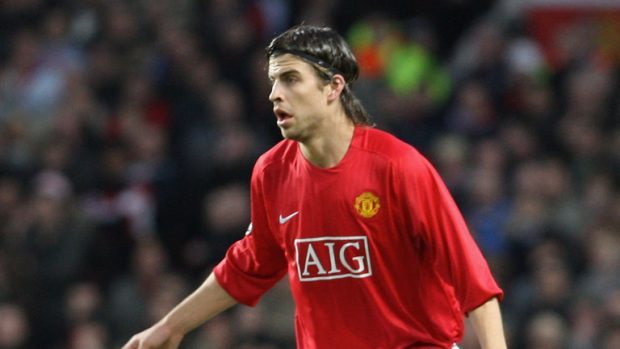 Barcelona defender Gerard Pique has admitted he would love to have Paul Pogba at Barcelona in future. The Manchester United midfielder has been linked with a move to the Catalan giants earlier.

Reports of rifts between Pogba and Jose Mourinho has been on the headlines and the French midfielder’s agent allegedly had offered Pogba to Barcelona. The French midfielder recently won his first major trophy with French national team as he lifted the World Cup back in July.

Club participating in the Premier League decided to close the transfer window much before the usual date but Spanish clubs can sign players until the end of this month.

After a erratic start to this season Mourinho is unlikely to sanction Pogba’s departure. Pique believes the 25 year old would be a perfect Barcelona signing. “I know very little about what’s happening there [with Pogba and Mourinho]. It’s very private between them, their relationship.

“What I know is Pogba is a great player and he plays for Manchester United right now. We will see in the future if he wants to change clubs.”

“We will be happy to have him here, obviously. We want the best players to be at Barcelona,