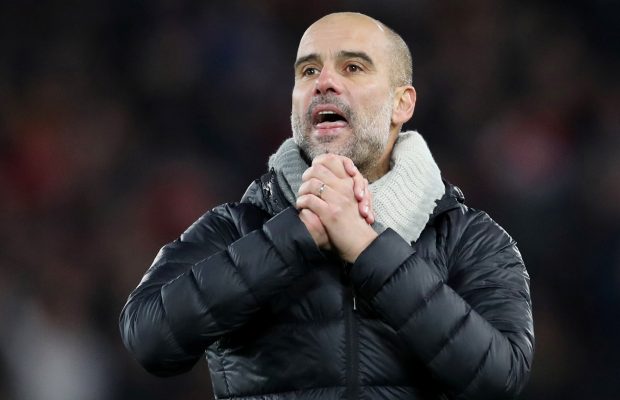 Man City boss Pep Guardiola believes that Taylor Harwood-Bellis, 17 and Phil Foden, 19 – two young stars at Manchester City Academy  – are good with their skills to have an impact at the first-team level.

Both youngsters played in the FA cup match against Port Vale on Saturday – winning 4-1 – and Tommy Doyle, 18 was used as a substitute.

“Of course, it is important [to have local young players] with Taylor and Phil – and Tommy,” Guardiola said. “[Doyle] played a month ago in the Carabao Cup and played a few minutes today.

“In these games, we have space for everyone. But from what we have seen so far, they have the quality to help.

“The minutes are good for their development, and then the future is in their hands. The privilege for them has to be in this club and playing minutes with this team.”

“It’s nice for us to host these clubs and for their players to realise we are the same. We play at a different level but dreams are dreams.”