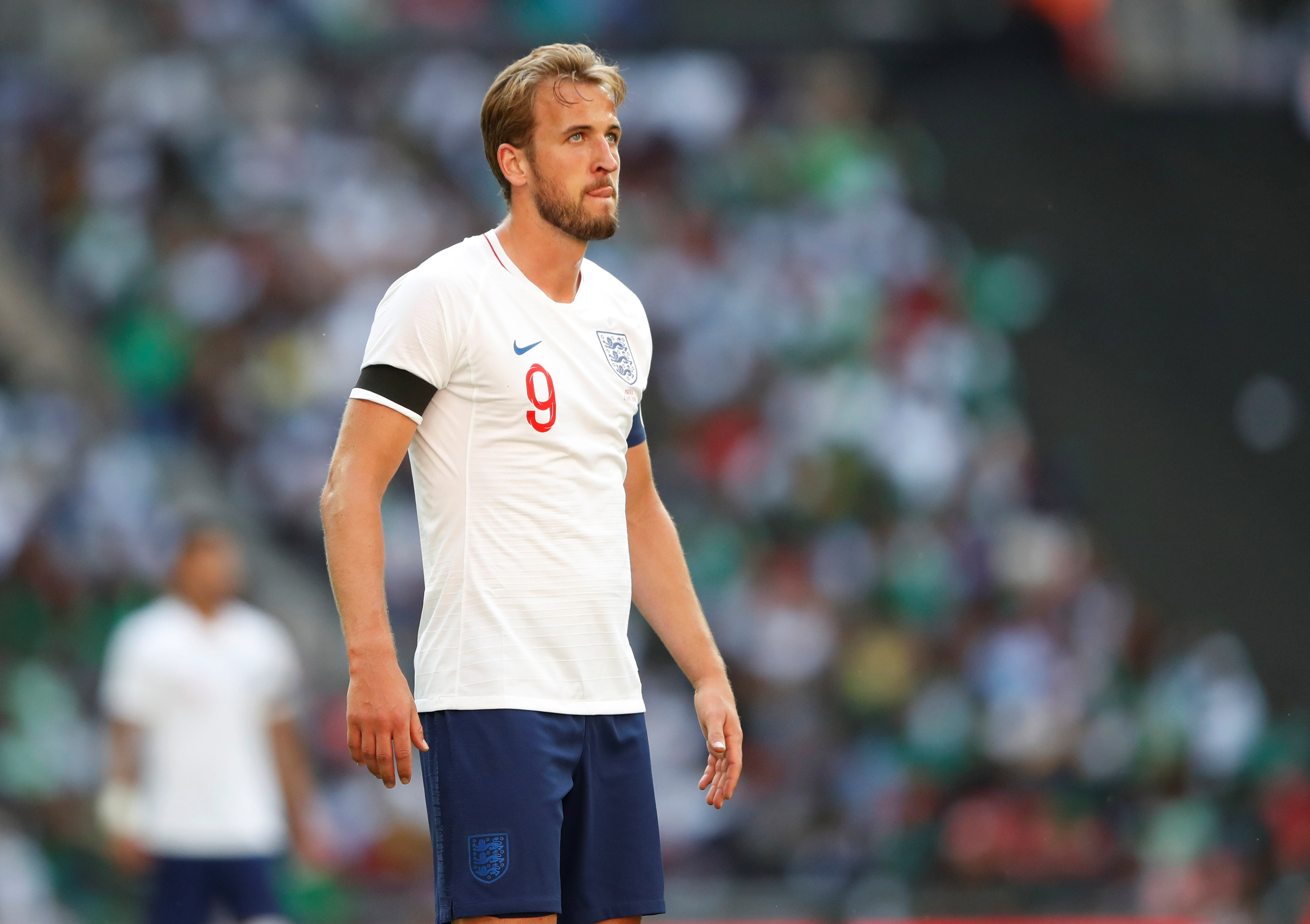 Harry Kane has admitted they cannot sit relax as they have a long way to go. England start their UEFA Nations League adventure on Saturday when they take on Spain at the Wembley Stadium.

Kane led the Three Lions to the semifinals in the World Cup where they couldn’t get past a stubborn Croatia. Gareth Southgate’s side bowed out of the World Cup following their 2-1 loss at the hand of Luka Modric’s side.

Despite their ouster from the competition, the three Lions side earned heavy plaudits for their excellent display throughout the tournament. On the eve of the UEFA Nations League which could also play a key role in Euro 2020 qualifications, Kane has insisted they have a lot of work to do.

“It is good to see them again.

“Before I left, the missus said, ‘Oh, you are back off on your boys’ holiday again!’ And that is what it kind of feels like.

“We got on so well and to be back so quickly… the World Cup does not seem that long ago and it is like coming back to meet with your mates again.

“But we know in the back of our minds that there is a lot of hard work to do from now until the Euros to first get there and then hopefully go even further than we did at the World Cup.”