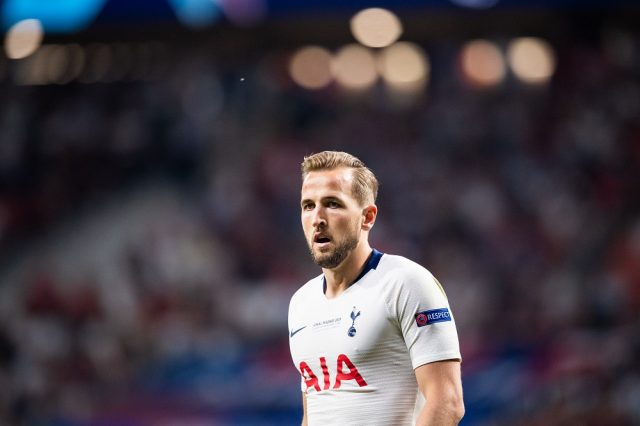 Harry Kane cautious of getting carried away after 2-0 win over Manchester City.

Tottenham put on a fitting display against Pep Guardiola’s men to move up to the top of the Premier League.

Goals from Heung-Min Son and Giovanni Lo Celso helped seal all three points and Harry Kane was crucial for both of them. After the game, he said, “Fantastic performance, we knew it was going to be a tough game.

“We had a game plan to play as a unit. Everyone worked their socks off today. We took our chance, Sonny, with a great goal. And then we knew it would open up in the second half

“I knew if I dropped deep then the centre-backs would come with me and Sonny could run in behind. We dropped deep, probably more than we needed to, but we changed that at half-time.

“It’s a season where you’ve got to do all it takes to win games. It’s going to be an up and down year. There’s no better feeling when you win. We’ll enjoy it, but we know we’ve got a long way to go.

“We’re doing well, there’s still parts we can improve on. We’ve got a lot of tough games to go. It’s a more open league. Like any season, whoever can put a good spell together will have a good chance of winning.”