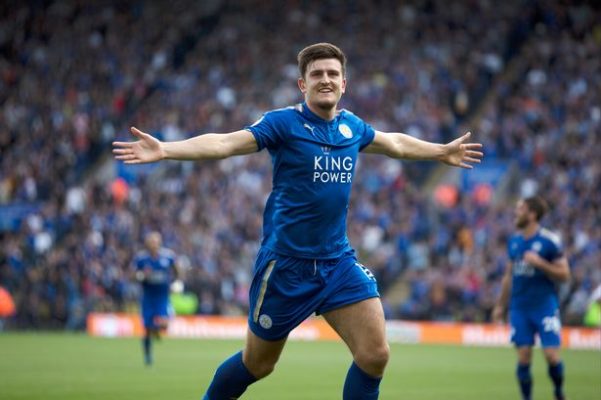 Manchester United have been dealt a severe blow as Leicester City defender Harry Maguire has signed a new five year contract with the club. The English international will now stay at the club until 2023.

Maguire’s future had been the subject of speculation as United came calling for the defender this summer. Jose Mourinho was desperate for a defender and the Foxes even rejected United’s advances for the English international.

Despite United’s interest in the player, he managed to stay at the King Power Stadium and the Foxes have now rewarded him with a bumper new contract. The defender expressed his happiness on signing the new deal.

“Ever since I came to this Club, I’ve always reiterated how good they’ve been to me. They gave me an opportunity to play in the Premier League and built a great platform for me to go and perform at the World Cup, so I thank them a lot. I owe them a lot and I’m looking forward to the future.”

Maguire arrived at Leicester last summer from Hull and made an immediate impact. He was involved in all the top flight matches last season and his brilliant performances hadn’t gone unnoticed as Gareth Southgate gave him the responsibility to marshal his backline in the World Cup.