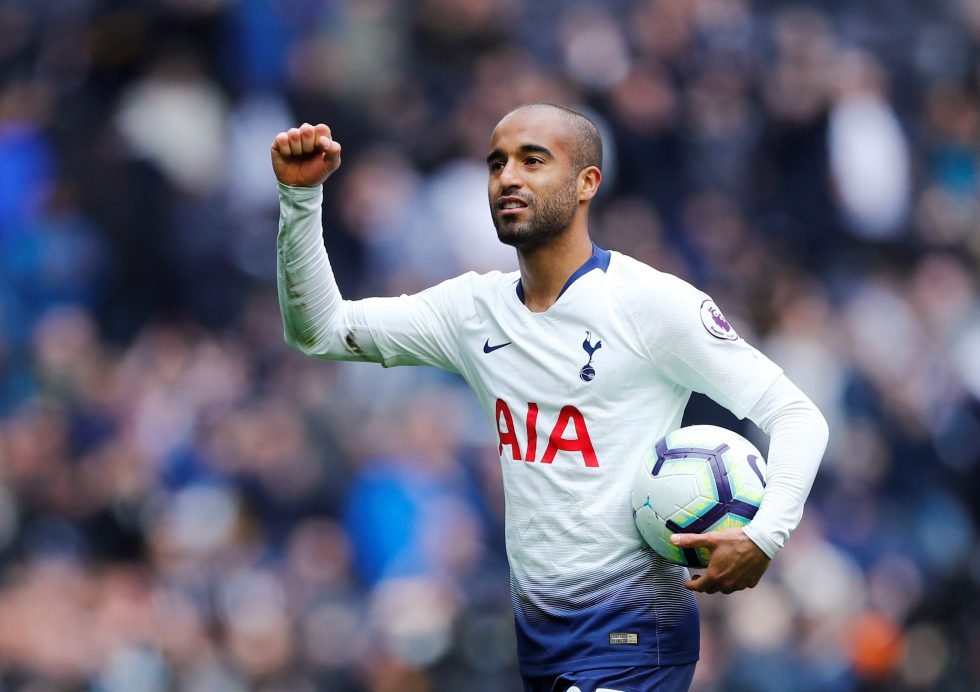 Mauricio Pochettino has said that the hat-trick against Huddersfield Town will give Lucas Moura world of confidence.

The Brazilian notched up a hat-trick against the Terriers to lead his side to a 4-0 win.

Tottenham Hotspur manager Mauricio Pochettino has said that Lucas Moura’s hat-trick against Huddersfield Town would give the player world of confidence. The Brazilain notched up a brilliant hat-trick against the Terriers to lead his side to a 4-0 win while leading the line in absence of Harry Kane.

Expressing his pleasure about the feat achieved by the Brazilian, the Argentine gaffer said, “Football moves so quick and after the game when Harry got injured everyone believed Sonny was going to step up and is going to be the man, but we have seen today Lucas got a hat-trick and it was an unbelievable afternoon for him.”

He added, “Players need to have the possibility to play to show the quality and that is why sometimes all the managers are disappointed when the people say about rotation, about selection of the starting XI. I am so happy, the performance was very professional, I am happy for Lucas for his hat-trick. It is going to help and bring him confidence. We have ahead a very tough period, two games against Manchester City and then Brighton.”

He concluded, “It is going to be tough, we need all the players fit. And with confidence it is going to be better if we feel we have the capacity to perform the way we want and get close to achieving all the things we plan.”