Ever wanted to know who earns the most at Chelsea Football Club? Well now we have the answer as we put together a list of the top-10 earners at Stamford Bridge. Chelsea is one of the biggest football clubs in the world and is one of the highest paying clubs in the Premier League.

Ever since being taken over by Russian billionaire Roman Abramovic, The Blues have enjoyed great success and have signed several world-class stars, but here are the top earners currently at the club. 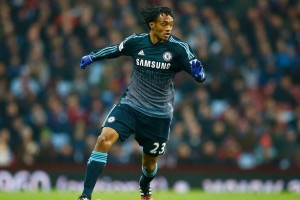 At number-1o is Chelsea’s January signing, Juan Cuadrado, from Serie A side Fiorentina. The Blues sent Mohamed Salah the other way as part of the deal and offered the winger a contract worth around £85k-a-week.

Hungary Euro 2020 Schedule – All Games, Dates And Fixtures In...