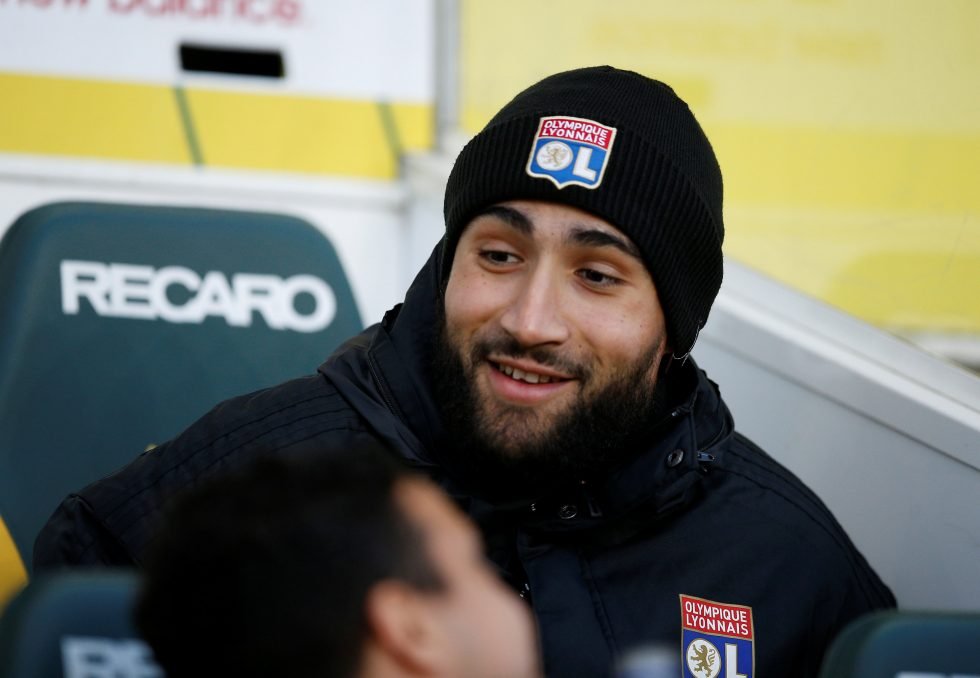 Who would have thought that Nabil Fekir could actually end up at Real Betis of all places after he came so close to signing for Liverpool?

The Olympique Lyon president, Jean-Michel Aulas revealed last month that the playmaker will be sold if their valuation is met. Now, L’Equipe claims that Betis are confident of signing Fekir for as much as €30m with a contract agreement of €7m per year.

This could mean that the La Liga outfit would sanction a deal for their midfielder, Giovan Lo Celso. Tottenham Hotspur have been hot on the Argentine’s heels ever since they lost the Champions League final to Liverpool.

Mauricio Pochettino has already improved his midfield ranks through the addition of record-signing, Tanguy Ndombele. He wants to further secure the deep-lying central roles by bringing in his compatriot for what could be a new record for Spurs.

Betis wants €60m for Lo Celso and Fekir’s acquisition could accelerate that deal in the coming weeks. Pochettino is currently on the lookout for more creative talents ever since the possibility of losing Christian Eriksen erupted post the 2018/19 campaign.

The Dane is still waiting out on signing a new contract with just 12 more months left on his current one. Real Madrid have been credited with significant interest in the 27-year-old but they are also monitoring Manchester United’s Paul Pogba.

Even with Eriksen in the Tottenham ranks, Lo Celso could be a valuable addition ahead of the 2019/20 season.