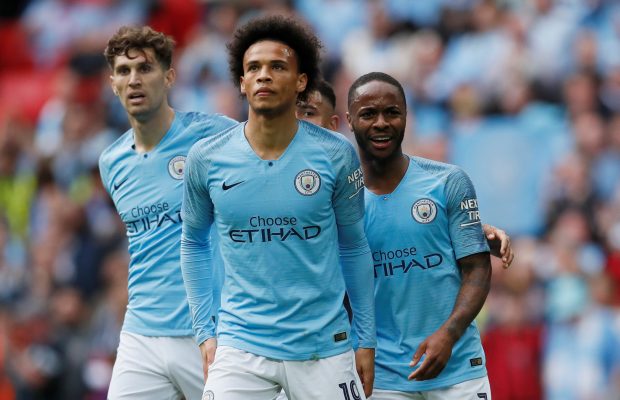 Manchester City have stood their ground so far in their hopes of keeping Leroy Sane.

Bayern Munich have expressed a strong desire to sign him but have not been able to convince the player or the Premier League champions yet. Niko Kovac has picked Sane to replace either of the two legends, Arjen Robben or Frank Ribery.

The duo’s departure has left the wings open for grabs and Sane is being wooed with more playing time at the Allianz Arena. The 23-year-old was a cemented starter in the 2017/18 title-winning season but he saw his minutes gradually decrease last term through the emergence of Bernardo Silva and after the addition of Riyad Mahrez.

Pep Guardiola still likes to rotate his entire squad around but there is no denying that we all would like to see more of Sane. The breathtakingly fast winger is one currently one of the best in his position, if not in the world but certainly in the Premier League.

He knows it, the Germany head coach, Joachim Lowe knows and so does Pep. Bayern are ready to pay heavy for the former Schalke man but the Daily Mirror believes that Sane will probably snub a move back to the Bundesliga.

The British news outlet believes that Sane is happy at the Etihad and to continue under Guardiola. They also claim that the City boss would not stand in his way if the player wishes to leave.