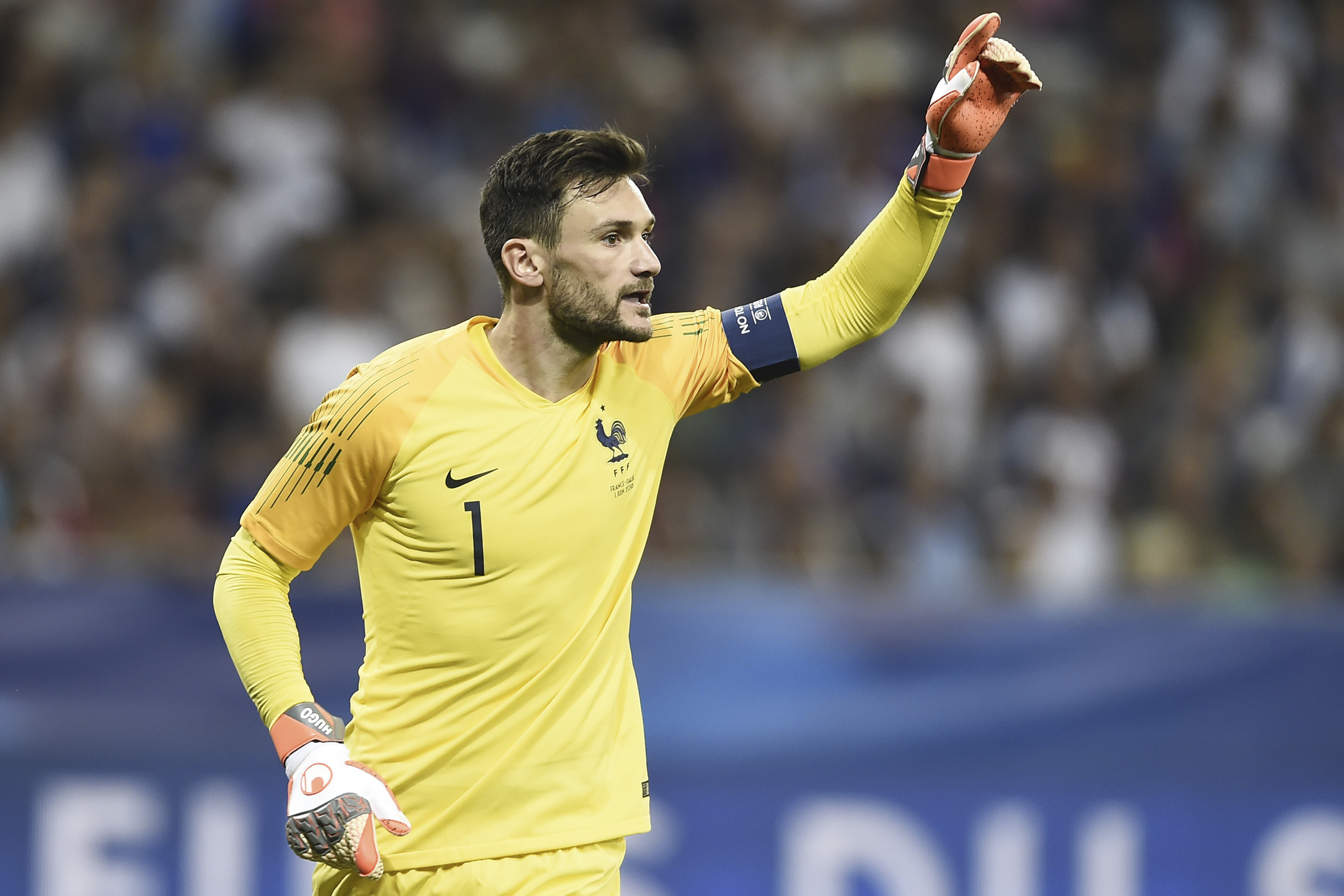 Hugo Lloris believes Tottenham Hotspur do have the potential to stage an upset when they travel to Emirates to face Arsenal.

Despite being one of the potent forces in the Premier League Spurs have managed just one win in their last 25 visits to Arsenal. This time Mauricio Pochettino’s side does have the edge as there are a number of players in the Spurs side who could change the game.

Lloris had to encounter off and on-field problems but the Spurs captain is back to his best and is expected to lead his team on Sunday. Lloris said, “We are still running after a win at the Emirates… it is a hard place to get the win but I think it is possible. We believe we can do it.

“But any positive result is still good for the team because they are still three points behind us and at the end, we want to keep them behind us.

“Arsenal have done very well at the beginning of the season, just losing two games. It’s a team who are difficult to beat with a new manager and new ideas of football and I think it is going to be a tough as every derby is.

“It is true we are in good form too. I think we improved our performance, especially in the last two games against Chelsea and Inter Milan, but every derby has its story so it is important to prepare for the game as good as we can.

“We will develop a lot of energy, a lot of passion, a lot of desire and a lot of concentration. You need to play at your best to win this game.”