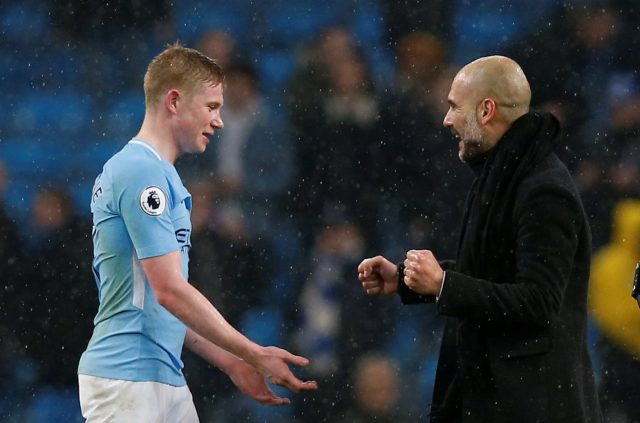 Kevin De Bruyne insists he is not affected by Manchester City missing out on signing Lionel Messi.

“If you can get Messi to your team you are always going to do it. I can see it from a playing perspective and especially as a club.

“Business wise, the amount of sponsors and money it would have attracted would have been huge. Even if you would have paid him a load of money, in a certain way you would get it all back. So I could understand the decision (to try) in that respect.

“I really don’t care,” he reiterated. “I really don’t. If he would have come it would have helped us because, for me, he has been the best player of all time. But I am never looking at what players may come and what may happen, you know.

“You play with the players you have and I think we have a pretty good team in that respect. It would be stupid of me to assume what would happen if a certain player came.

“It happens in football all the time. People are supposed to come and eventually they don’t. I was also pretty occupied at the time anyway (with the birth of his third child).”

Manchester City will play their opening Premier League fixture next week against Wolves.