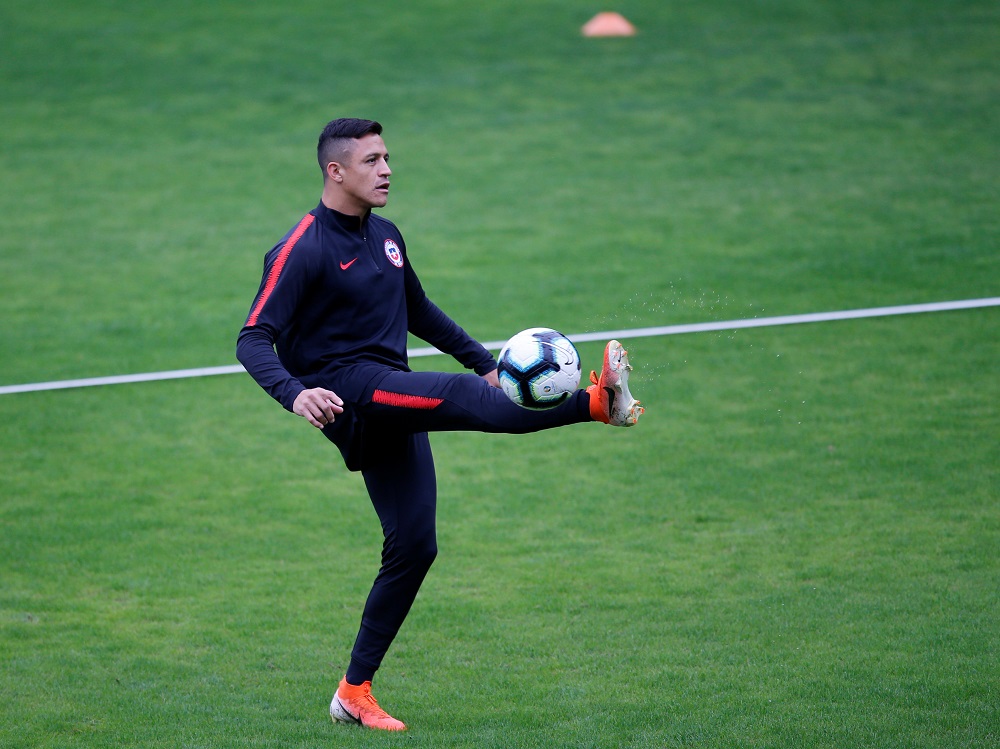 The Nerazzurri were drawn with the Catalans along with Borussia Dortmund and Slavia Praha in what is being labelled as the Group of Death. However, the Chilean is confident about beating his former employers when he faces them twice in the Champions League this season.

“It’s always a special occasion to play against Barcelona. I had great times there, good team-mates. It will be a difficult game but we have to believe in our group,” he told Inter’s website.

“We have the players to beat Barcelona and we will fight.”

Sanchez moved to the San Siro after 18 complicated and disappointing months at Old Trafford. He followed the same path as Romelu Lukaku by joining Inter, in a bid to renew his career.

“I have the same will to succeed,” he added.

“I like to play and I’m finding myself fitting nicely at Inter. I want to win something and we have to fight for that with my team-mates. That is what lets you win, being united. If we can do that, we can win many more things.”

Inter Milan will face Udinese following the international, which also happens to be the club where Sanchez made his name in the world of football.

SEE ALSO: Vinicius told he can have a long Real Madrid career