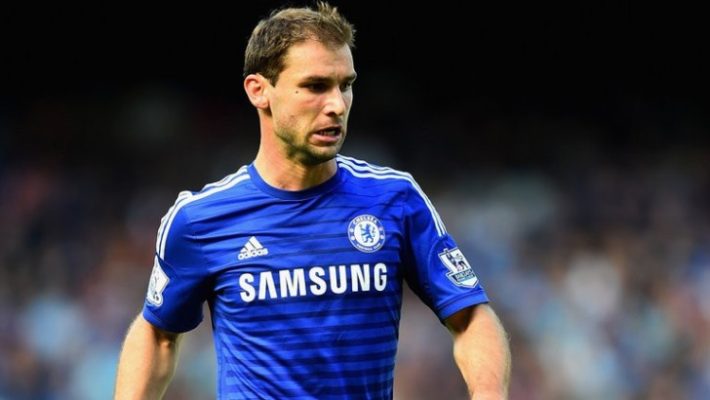 Inter Milan are lining up a move to bring Chelsea full-back, Branislav Ivanovic, to the San Siro.

Ivanovic has struggled for the Premier League title-holders this season, who themselves sit 16th in the top-flight, following a surprisingly poor start to their defence of their crown.

The 31-year-old has been a mainstay at Stamford Bridge for several years, however, looks out of sorts so far for Jose Mourinho’s side, who are in a state of crisis.

Saturday’s 1-0 defeat at Stoke City continued the form that Chelsea find themselves in at this moment in time, as Mourinho faces the sack.

The Sunday People claim that the defenders future also remains up in the air, and that Roberto Mancini is ready to take him to Serie A, with Inter Milan.

Ivanovic’s current deal in West London expires at the end of the season – so Roberto Mancini will be hoping to sign him on a free transfer next summer.