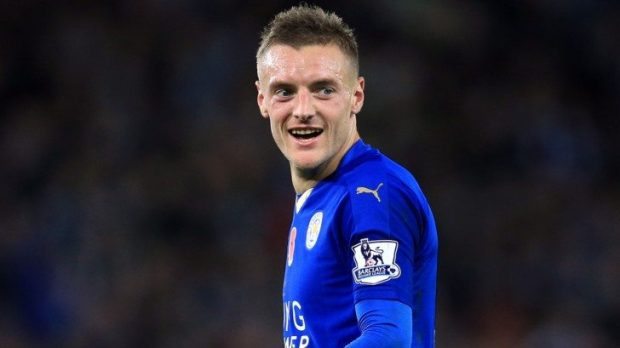 In a strange turn of events it seems Foxes superstar Jamie Vardy is said to be likely to reject and Arsenal move to stay at his current club.

However, Arsenal boss Arsene Wenger  is  more than willing to give the 29-year-old, who is currently at Euro 2016 on England international duty, time to make up his mind on the deal.

The Gunners boss is said to be very understanding of Vardy’s loyalty to Leicester, whom he helped to a Premier League title win last season.

Vardy scored an astonishing 24 goals to fire the Foxes to Premier League glory, continuing his remarkable rise to fame at the club who spotted his talents when he was playing non-league football over at Fleetwood Town.

Not much more has been reported on the matter and we will keep you updated as events arise.