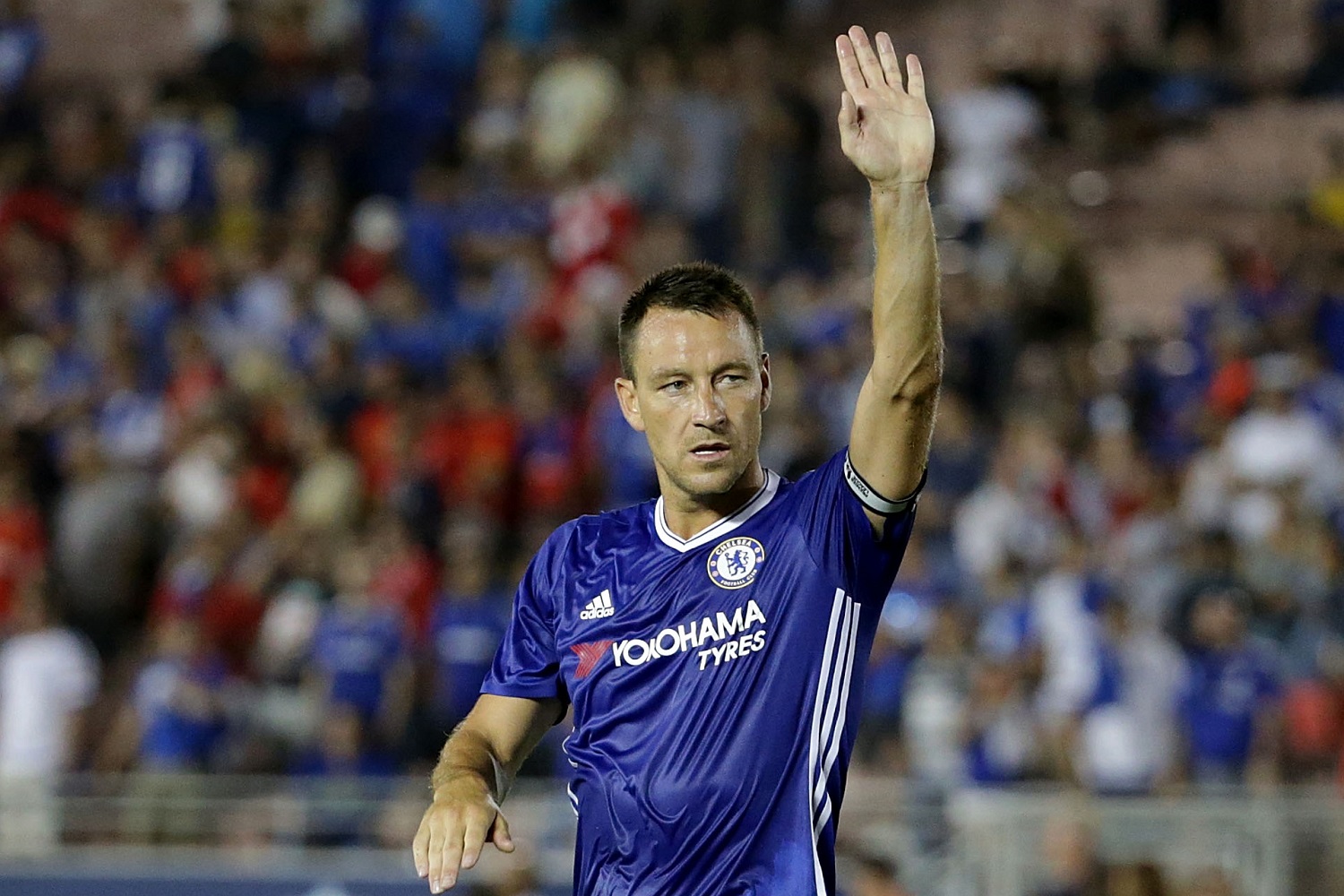 As John Terry prepares to leave the Blues at the end of this season, many have been wondering what the future holds for the Chelsea veteran.

Well it seems the Times knows, kind of, well they think they have it pegged where he wants to live.

Whether this is any indication to if he will play for another club is hard to determine right now as it seems from other reports the Captain is looking for some R & R after his departure.

According to the Times on Wednesday, Terry has no intention of moving far after he stops playing for Chelsea. The broadsheet reports:

John Terry is seeking a contract at a new club that would enable him to remain living in Surrey when he ends his 22-year association with Chelsea at the end of the season.

His desire to stay in Oxshott would appear to put Bournemouth and Crystal Palace ahead of West Bromwich Albion and Stoke City in the chase for his signature.

I don’t know about you guys, but I’m gonna wait till Terry himself says what he’s doing.

Rather than make it up.