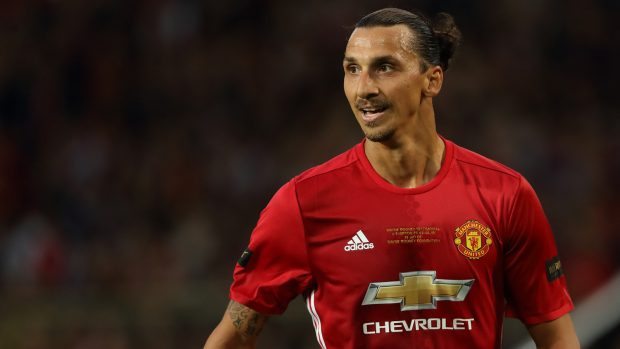 Jose Mourinho has plans to replace Zlatan Ibrahimovic with either Romelu Lukaku or Andrea Belotti.

Both players have had impressive seasons for their respective clubs, Everton and Torino.

Ibrahimovic’s future is up in the air at the moment, as he is yet to announce whether he will be staying at United for another year.

He’s been fantastic for United this season, scoring 28 goals so far in all competitions.

Lukaku is the Premier League’s top scorer and recently revealed his reluctance to stay at current club Everton.

And Belotti is the joint-top scorer in Serie A with 24 goals, the same as Roma hitman Edin Dzeko.

Both players are the same age, at 23, and have admitted they could leave their current clubs.

However, they would likely cost £70million each.