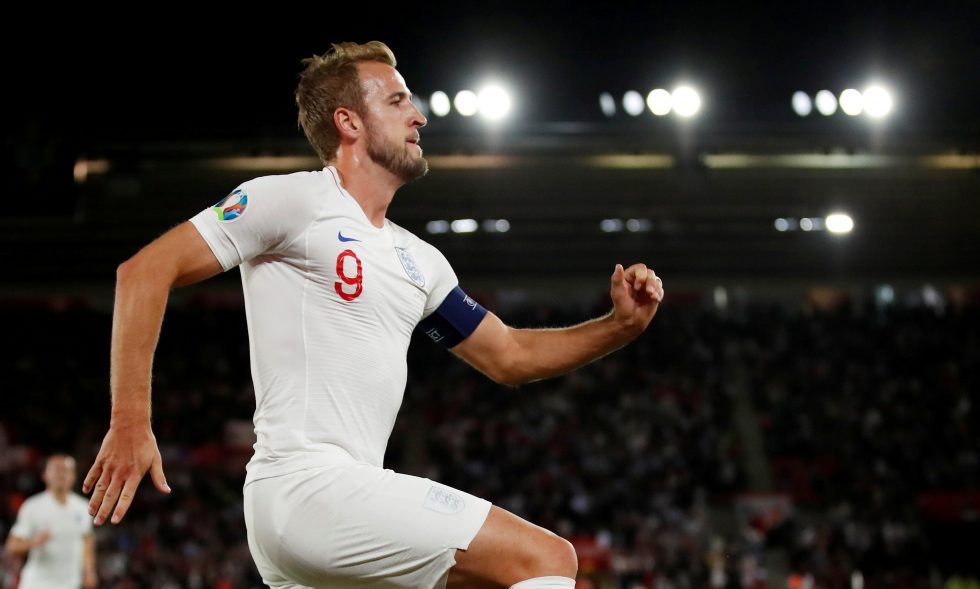 Look away Spurs fans because this is not going to be pretty.

Jose Mourinho revealed that Tottenham Hotspur forward, Harry Kane is not expected to return before May. That is a serious blow in their chase for a top-four finish this season.

Ahead of their FA Cup replay against Southampton, Mourinho said on Kane return’s date, “The Leicester match. Maybe we need that match for something. To be fourth, to be fifth, to be sixth. Maybe he can help us in this match. I hope. Is that the best-case scenario at the moment? Yes, I think so.”

The 26-year-old was originally tipped to be back by April after suffering a hamstring injury on New Year’s Day. However, his rehabilitation process is bound to take longer after a gruelling winter schedule.

“It’s a problem for [Gareth] Southgate and for [the England assistant manager] Steve Holland, not for me,” he added. “How would I feel if I were England manager? I don’t know. I’m not.”

Tottenham did manage to sign Steven Bergwijn this past month to improve their attacking options. The Dutchman instantly made an impact by scoring against Leicester City on Sunday.
READ MORE: Tottenham Hotspur players salaries 2020: weekly wages and highest-paid players