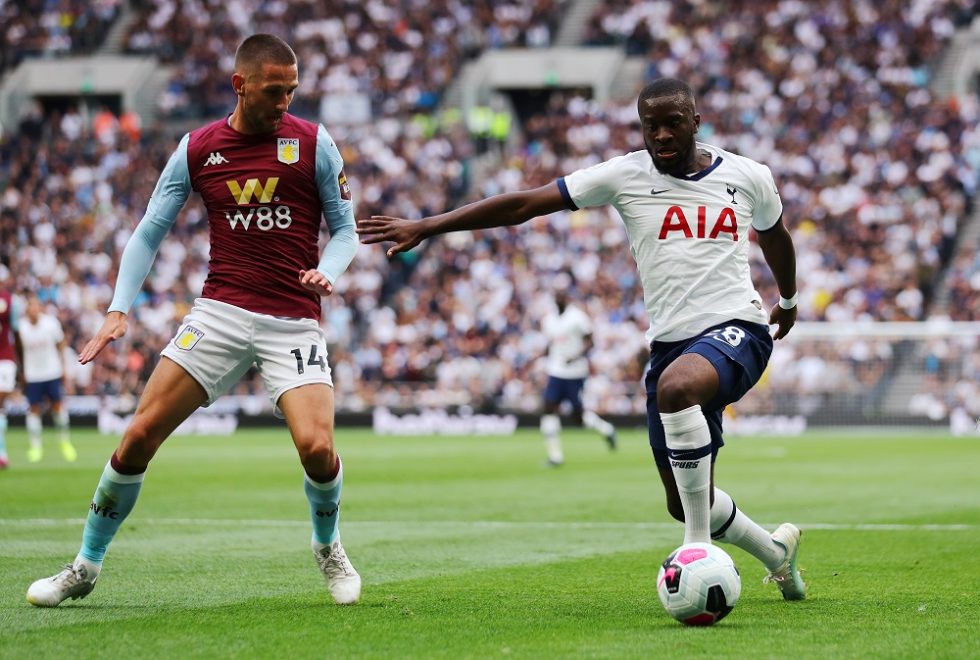 Tanguy Ndombele had to face Jose Mourinho’s wrath after a 1-0 defeat against Southampton.

Tottenham’s summer signing, Ndombele had to be taken off in the first half due to injury. The midfielder has already missed a significant part of the season due to injuries, a problem that Mourinho addressed in the post-match conference.

After the Saints game, Mourinho added, “He is always injured. you are full of hope. One game he is in and then he is injured. It is a concern.”

This is not the first time the Portuguese boss has slammed Ndombele. He brought up the issue again this season post a 2-1 victory over Brighton And Hove Albion. He said, “I cannot say that he is injured because in five minutes we start a training session that you could watch from the stands and he will be training normally”.

This is one aspect Spurs fans were anticipating when Mourinho got appointed as the club boss – his infamous feud with one of the star players. Ndombele, no doubt has to improve as a big-money signing but throwing him under the bus this soon does not seem like a wise decision. The Frenchman is adapting to the Premier League like every other new player and is tipped to be a big part of the club’s future.