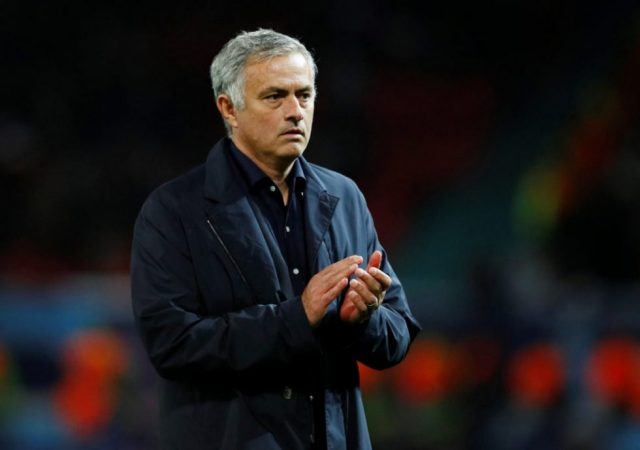 Jose Mourinho will not sign Lionel Messi in respect to Financial Fair Play rules set by the UEFA.

The Tottenham Hotspur boss took a giant dig at Manchester City in the process since they were the favourites to sign Lionel Messi this summer.

Manchester City were originally penalized with a two-year ban and €30 million in fines for breach of FFP guidelines. The Blues appealed and had the punishment lifted by the Court of Arbitration for Sport (CAS).

Mourinho was very outspoken against the decision. He said, “It’s a disgraceful decision because if City are not guilty of it then you are not punished with £10m. If you’re not guilty you shouldn’t have a fine. If they are guilty the decision is also a disgrace and you should be banned from the competition.”