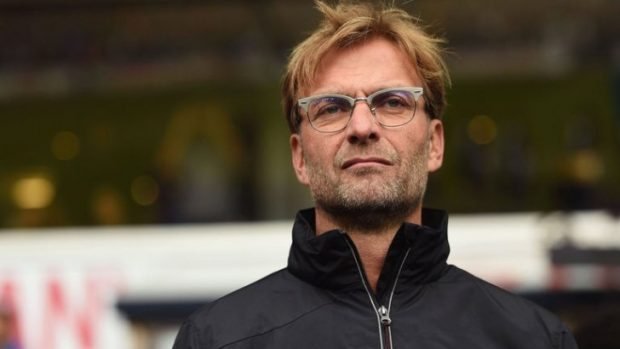 Jurgen Klopp has signed a new contract at Liverpool- keeping him at Anfield for another 6 years.

He was only appointed in October last year after the sacking of Brendan Rodgers, and was handed an initial 3 year deal.

Now however, American owners FSG have opted to hand him an extended deal after the German made a fanstastic impact at the club.

Klopp guided Liverpool to the final of the Capital One Cup and the Europa League last season and the club finished eighth in the Premier League.

He arrived at Anfield on the back of major success in Germany, winning the Bundesliga twice with Borussia Dortmund and reaching the Champions League final in a seven-year spell with the club.

Klopp said: “It’s hard to express in words how honoured myself, Zeljko and Peter feel by the commitment shown in us by the ownership and the club in general.

“We are very much at the beginning of our journey, but to already have the connection we have with this very special place is incredible.

“I am the first to recognise that with this great commitment comes a great responsibility. All of our coaching careers we have looked to make teams and clubs better, with the ultimate goal of making the supporters proud and happy.”