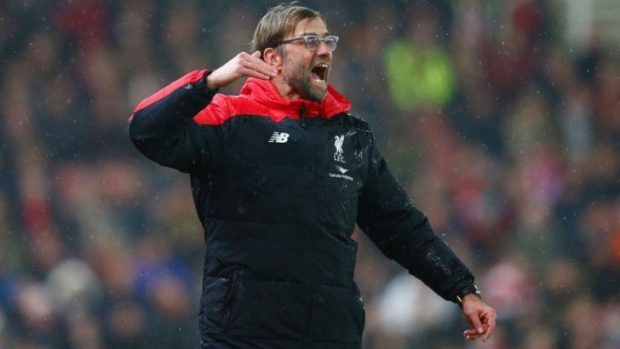 Could Sakho head back to Anfield?

Jurgen Klopp has refused to rule out a return to Liverpool for outcast defender Mamadou Sakho.

Sakho fell out with Klopp this summer after several unprofessional incidents, and spend the first half of the season playing with the under-23s at Liverpool to maintain fitness.

In January, he was loaned out to Palace for Premier League playing time, but Klopp is refusing to rule out a revival of his Liverpool career,

Speaking to French outlet SFR Sport, Klopp addressed Sakho’s future, but remained tightlipped as to the possibility of him returning to Merseyside.

“That is nothing we have to decide in this moment. So that is it,” he said.

“He made his first appearance after a really long time [on February 25], and so all we have to do is to be focussed on the season and this squad here.

“I will not talk to you about potential transfers we make, so it makes no sense to talk about players we gave on loan. We will see.”