Combined XI ahead of final on Saturday

Both teams have been in finals over the last few years. Real Madrid have won it twice in the last 3 years, and are looking to become the first team to successfully defend the Champions League since it was re-branded in 1990.

You can read our match preview for the game here. It contains our predictions, odds for betting, and links to live streams to watch the match.

Meanwhile however, we have created a Real Madrid vs Juventus combined XI here for you to read about. The team is based on the best players from both Real Madrid and Juventus from this season. We have placed the team into a 4-3-3 formation as we think this is the best formation for this team.

So here is our Real Madrid vs Juventus combined XI that we have chosen ahead of the 2017 Champions League Final in Cardiff on Saturday. 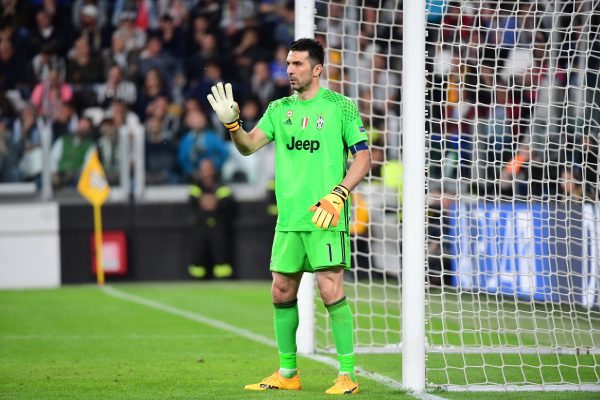 Buffon is an Italian legend who has actually never won the Champions League. It’s impossible to imagine that he could finish his career without ever having won a Champions League medal. Could Saturday be the big day for Buffon, where he finally wins the missing medal in his trophy cabinet? 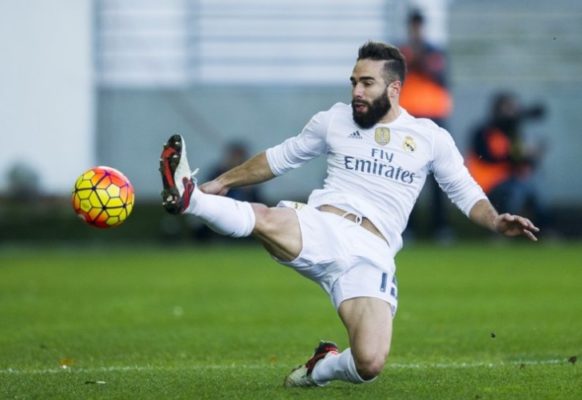 It was tough to call this one between Carvajal and Dani Alves, but the Spaniard just about takes the cake. I think he’s much more solid and an all-round better player now Alves is starting to get past his best. I could well be proven wrong on Saturday though.