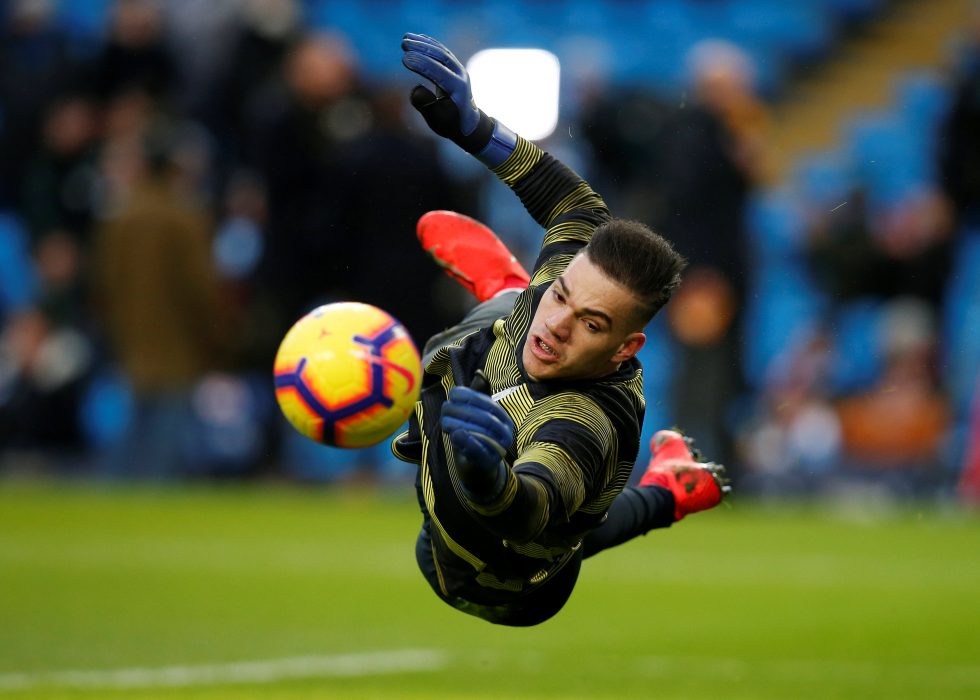 Kasper Schmeichel has hailed Manchester City keeper Ederson as the best in the Premier League.

Leicester City are set to travel to Manchester in a bid to halt Manchester City’s title run. The defending champions need to win their remaining games to defend their Premier League title successfully.

Ederson beat Alisson to feature in the PFA team of the year and both he and his Leicester counterpart are expected to face a tricky test as both the teams do have the firepower to inflict much damage on one another.

Schmeichel said, I would say Ederson along with Marc-Andre ter Stegen and Jan Oblak are the three best goalkeepers in the world and have been for a while for me.

“The way Ederson plays is so brave. To dare to play like that is bravery and it also enables City to play with a much higher press. They are able to really press because they know any ball in behind he will sweep up. His bravery in daring to be in those positions, knowing the slightest mistake will cost his team, that’s proper goalkeeping for me and I think he has been the best goalkeeper in this league for a while.”