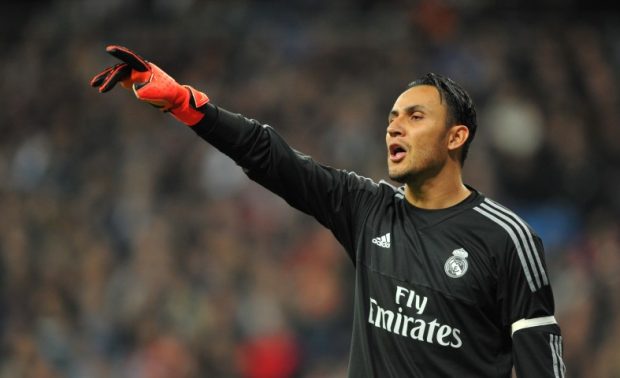 Real Madrid goalkeeper Keylor Navas has insisted manager Julen Loptegui has confidence in him. The Costa Rica international recently has been voted the best goalkeeper of the year at the UEFA Champions League draw ceremony.

The arrival of Thibaut Courtois at the Santiago Bernabeu would make the competition even tougher as the Belgian is poised to be the future number one for Los Blancos.

Navas has been excellent in the Madrid goal for the last few seasons as it is not easy to fill in the shoes of Iker Casillas but the 31 year old has shown immense maturity in helping the club to lift the Champions League a record consecutive three times.

Navas has also dropped himself from the National team to concentrate on his club career. The shotstopper said, “I have spoken with Julen and he didn’t say what he will do.

“But he said he has confidence in me, counts on me, and for me these words are important.

“I want to play in every game but decisions are made by the manager — I can’t get involved.

“We respect the decisions that he makes because he is our manager until the death, and what I can do is to show on the field that I can always play.

“I feel like nothing has changed. Of all the years playing football, I have never felt like an undisputed starter — that would be an error.”