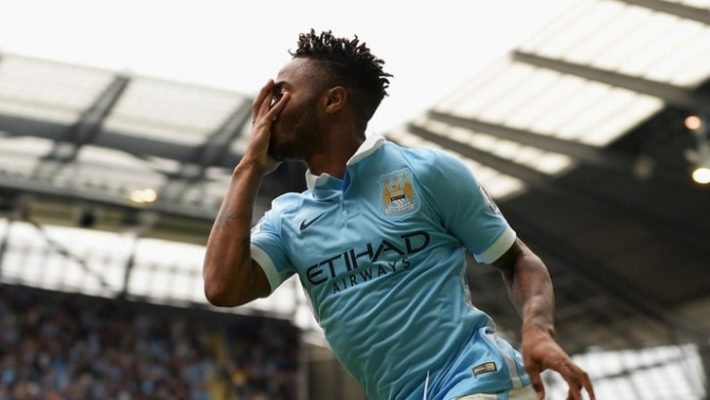 Raheem Sterling’s agent has spoken out above the summer saga for the first time since the move to Manchester City was completed, and he’s admitted that a managerial change sooner would have kept his client at Anfield.

Ward was portrayed as a bad agent throughout the summer for some of the comments he made to the media regarding Sterling and his future in Merseyside, but he has revealed that he felt Brendan Rodgers was the real issue at the club.

Ward went on to say that he felt the media portrayed him badly just because he wanted what was best for his client, which wasn’t working under Rodgers.

Talking about the former-manager, Ward said: ‘I became the bad guy, that’s how I was portrayed. It started from the PR behind Liverpool. There is no issue with the fans there, they don’t know the full story, and there are lots of good people at Liverpool.

‘I had no problem with (chief executive) Ian Ayre for example. I have no issue with anyone but Rodgers: he had a massive job with massive funds. How did he do? Good coach, but as a manager I didn’t like certain things about how he dealt with Raheem.

‘Fifty per cent of the players would probably tell you Brendan is not a good manager, but he is a good coach.’

Durham then questioned Ward on the decision to sack Rodgers and appoint Jurgen Klopp, and the agent admitted that if the German was at Anfield earlier, Sterling may have stayed put.

‘The new Liverpool manager probably would have been a great fit for Raheem – passionate, disciplined in the right way, new ideas, not afraid of trying new things. He’ll do great at Liverpool.

‘Would Raheem under Klopp have been a good scenario? Yes, 100 per cent, definitely, mainly because of the person Klopp is – the passion, the drive, the emotion, wanting to achieve.

‘Raheem has all of this, but you won’t always see it outwardly. Working with Klopp – that could have been great. He’s going to get the best out of those players. It could have been a dream come true.’