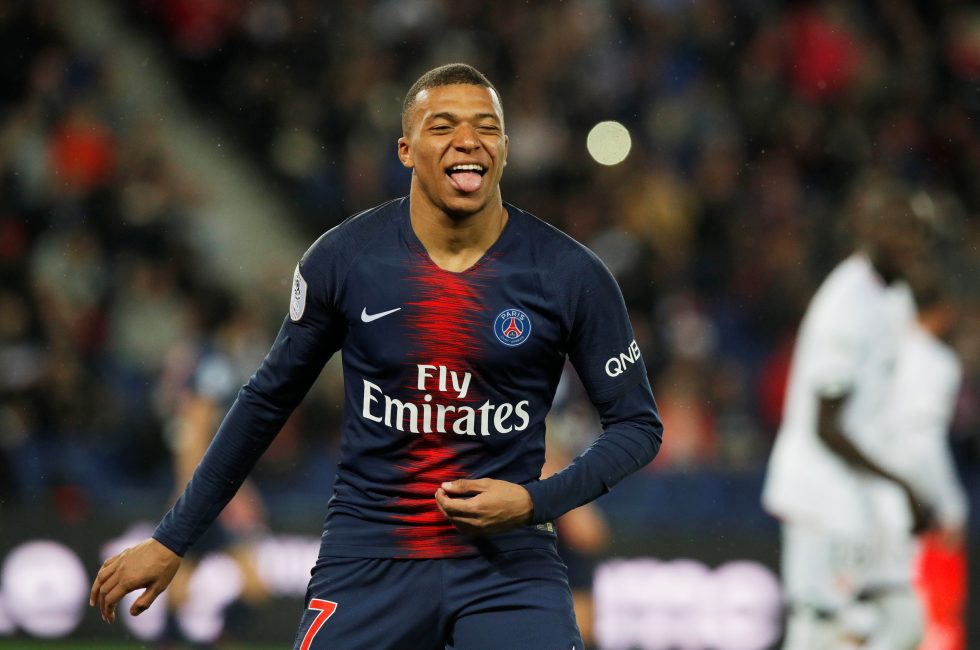 Kylian Mbappe just put every major European club on red alert with his comments at the Ligue 1 award presentation ceremony.

The French star who is already hailed as one of the best players in the world, said, “I feel that it is time for me to have more responsibility. Maybe here in Paris, I would be happy, or maybe somewhere else then.  I am at a turning point in my career.”

The 20-year-old won the Ligue 1 Player Of The Year award also got named the Young Player Of The Year.  “I said what I had to say,” added Mbappé. “When you are in such an occasion you can send messages, I think I have sent mine. If I speak more it will be too much and that is not the message I wish to send.”

The attacker has just enjoyed a marvellous domestic campaign but yet again has been left disappointed by his side’s Champions League failures. He reportedly is not in the best of terms with the manager, Thomas Tuchel or his striker partner, Edinson Cavani.

This is quite possibly the beginning of the biggest transfer speculation for the summer transfer window. Real Madrid and Manchester City had previously registered interest in the World Cup winner but the PSG hierarchy dismissed all possibilities of a sale.

However, with the youngster’s latest comments, they might be forced into reconsidering their future plans.