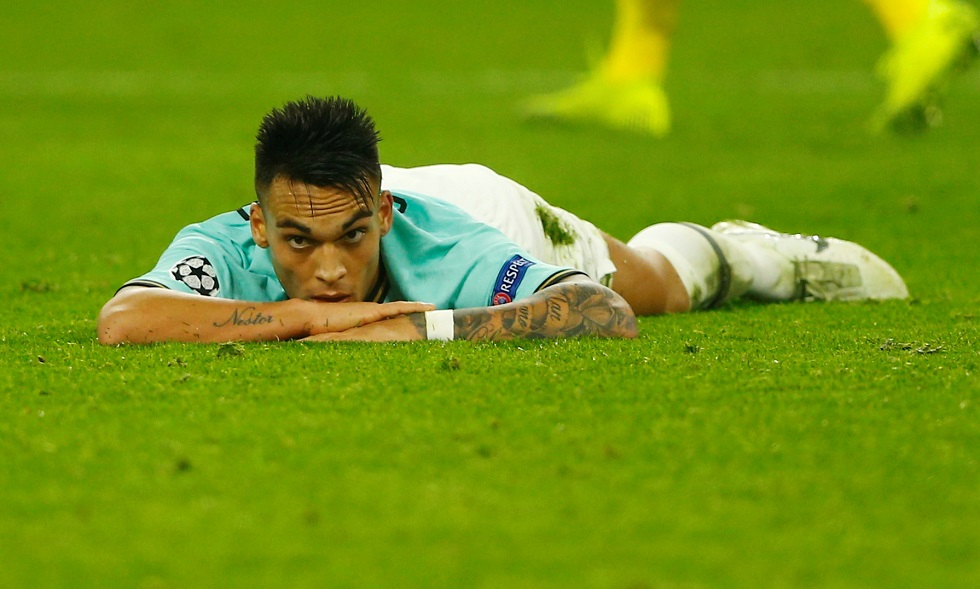 Lautaro Martinez felt Inter Milan gave up in the second half of the 3-2 thriller at Signal Iduna Park on Tuesday night.

The Nerazzurri were leading 0-2 after the first forty-five but failed to collect any points against Borussia Dortmund. A brace from Achraf Hakimi and Julian Brandt’s clever finish sealed the win for BVB, leaving Antonio Conte and his men frustrated.

“I think it was a drop in concentration and organisation. We need to improve and mature because otherwise, it becomes difficult. We lost after leading 2-0 and that should not happen.

He concluded, “We have to improve, now we have to win the last two games. There will be more difficulties ahead, we always left but hope is not lost.”

Dortmund moved up to the second spot of their Champions League group with Barcelona in the lead and Inter lagging behind by 3 points. The Italians will need to win the remaining two games to have a shot at reaching the knockout stages.