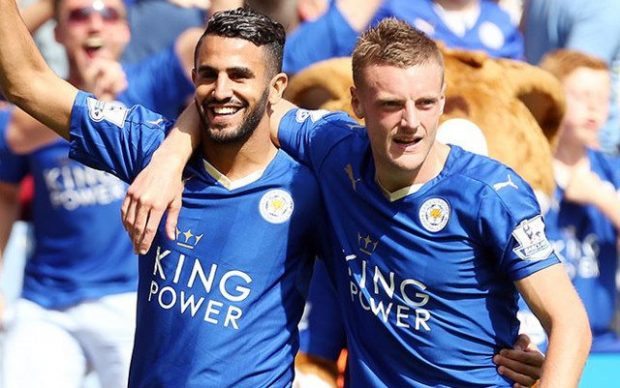 Leicester will be travelling to the US, Sweden and Scotland as they embark on a series of games for the International Champions Cup (ICC). They will play 3 games before they return to England for the 2016-17 season.

Leicester City’s 2016 Pre-Season Tour Dates: Leicester City will get under way their International Championship Cup tour tournament on 23rd of July against Celtic in Glasgow, Scotland. On 30th July, they will go against Paris St-Germain in Los Angeles. To wrap up their tour, the foxes will face the mighty FC Barcelona in the Friends Arena of Stockholm in Sweden.

In addition, see the complete schedule of the International Champions Cup 2016

The 2015-16 season was Leicester city’s second consecutive season in the Premier League since their promotion from the Football League Championship in 2013–14. With their new manager, Claudio Ranieri, Leicester has been at its best performance. Standing at the top of the league table with 8 points clear, and only one game away to victory, Leicester might just be the new crowned Champions of the League.

This season has been the best in the clubs history. One of their best-performing players, Riyad Mahrez was crowned the 2015-16 PFA Players’ Player of the Year and the other Jamie Vardy might just be the clubs top scorer in the league with 22 goals. As it stands, the club has already qualified for the UEFA Champions League group stage where their true potential is to be displayed.