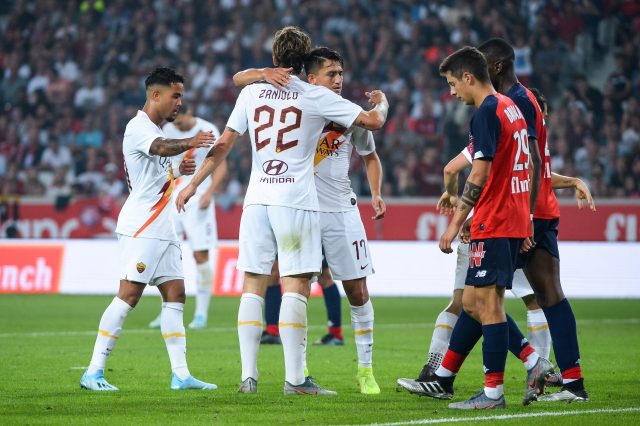 Sky Italy claims that Leicester City have found an agreement with AS Roma over the transfer of Cengiz Ünder.

A deal to sign the winger could finally be seen as the replacement for Riyad Mahrez at the King Power Stadium.

Roma have agreed to let Ünder go on loan to Leicester for a fee of £2.7m. A buy-back clause has been inserted worth £21.9m which the Foxes will look to activate after the 2020/21 campaign.

Ünder is a big talent coming out of the Serie A. He is left-footed, wicked quick and full Turkish international. He scored 17 goals in 88 appearances for Roma, mostly dropping in and out of the starting lineup.

Ünder can play in various positions along the front three but is best suited on the right. He uses his strong left foot to cut inside and set up attacks. Much like the Algerian that departed Leicester two seasons back, Ünder could be called on to offer some firepower from the flank on a regular basis.

Leicester have a promising lineup of young players in attack – James Maddison, Harvey Barnes, Demarai Gray and now, Cengiz Ünder. The Foxes are still pursuing a deal for Burnley’s James Tarkowski to shore up their defence.