Premier League breakout stars this season? Stars who have broken through this Premier League season? Over the course of this season, we have witnessed several stars burst onto the scene and into stardom.

Last year, it was Dele Alli and Marcus Rashford who stole all the headlines as the breakthrough players of the season. Both of those players have continued that great form into this season, with Alli picking up the Young PFA Player of Year award. 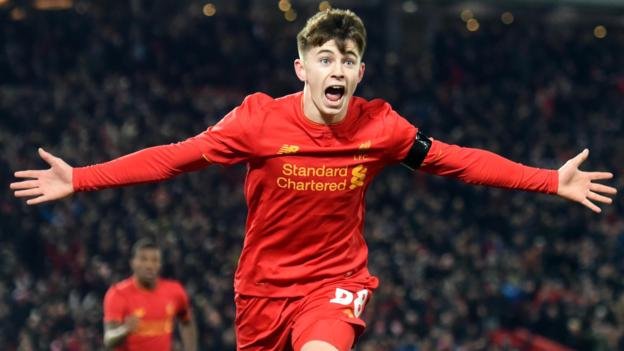 Woodburn has been on the fringes of Liverpool team all season and has made a few appearances. He became Liverpool’s youngest ever goalscorer in November when he scored at the Kop end against Leeds in the EFL Cup. 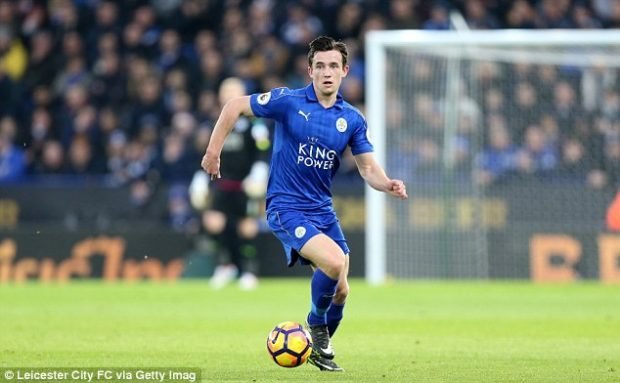 Chillwell was one of the promising names at the beginning of the season and he has lived up to the hype for Leicester this season. His performances have lead to him being linked with Liverpool. He scored a very well-taken goal for the Foxes last night against Tottenham at the King Power.